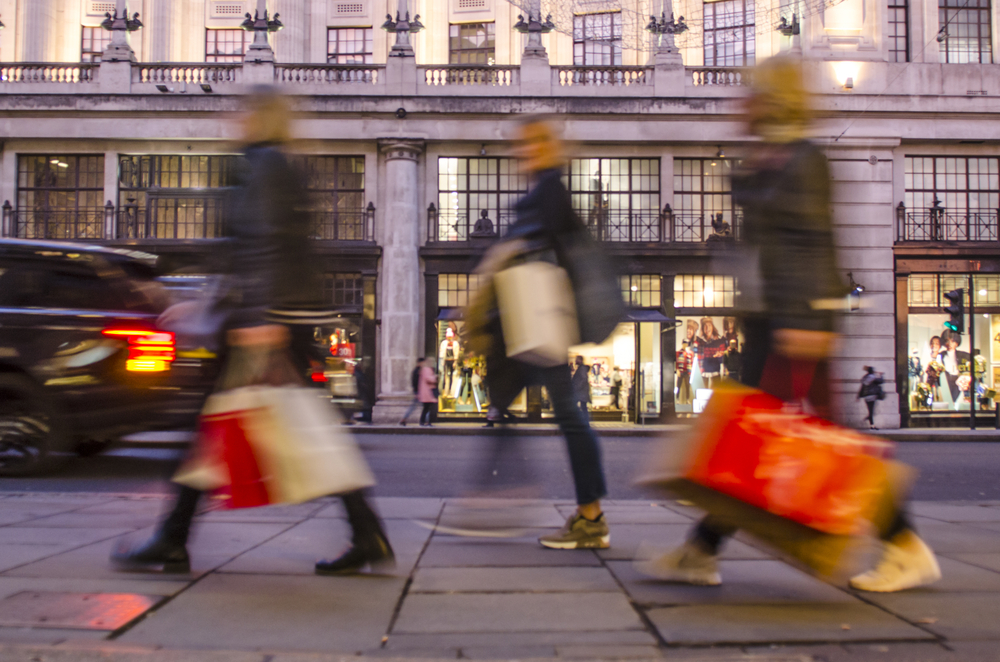 The European Central Bank (ECB) will continue its €4.6-trillion bond-buying economic stimulus programs well into 2023, according to 75 percent of 32 economists polled by the Financial Times.

The remainder of those polled expected the bank to curb stimulus programs this year, in part because the ECB already has said net new purchases in its €1.85-trillion COVID response bond-purchase initiative would end in March and another program would undergo a “step by step” reduction until at least October.

However, ECB president Christine Lagarde has repeatedly pledged to continue juicing the Eurozone’s economy with negative interest rates at least through 2023, as we reported in “Will ECB Hold to Negative Interest Rate?” (2 Nov 2021).

Still, with Europe’s inflation rate notching a record 4.9 percent in November, fueled by soaring energy prices and supply-line kinks, more than half of the economists surveyed expect the bank to raise its key interest rate this year from the -0.50 percent it has held since 2014.

In contrast, about a quarter of the economists said the bank will freeze the current rate until at least 2024.

The ECB has promised it will leave the rate alone until it is convinced inflation will settle at 2 percent within two years and remain at that rate for a year beyond that.

However, almost four in five of the analysts polled think the bank will raise the rate it assigns to “targeted long-term refinancing operations,” which are subsidized loans the ECB makes to commercial banks.

The economists were about evenly split on whether the European Union’s new €800-billion COVID recovery fund would lower the risk of a bond-market selloff.

The fund makes grants and loans to EU member nations in exchange for structural reforms to their economies.

TREND FORECAST: Inflation will persist somewhat this year, and it will continue to erode consumers’ buying power. However, more importantly to the Banksters is keeping the cheap money flowing to continue pumping up equities and economies. However, should inflation stay high, pressure will grow on the ECB to raise interest rates sooner than the end of 2023.

The ECB will weigh inflation against the continent’s economic recovery—now set back again by new COVID War lockdowns—and will find ways to lift rates in other areas, such as those subsidized loans to commercial banks.

If inflation remains above 3.5 percent past June, the bank is likely to reconsider raising its key interest rate, now -0.50 percent, sooner than planned.