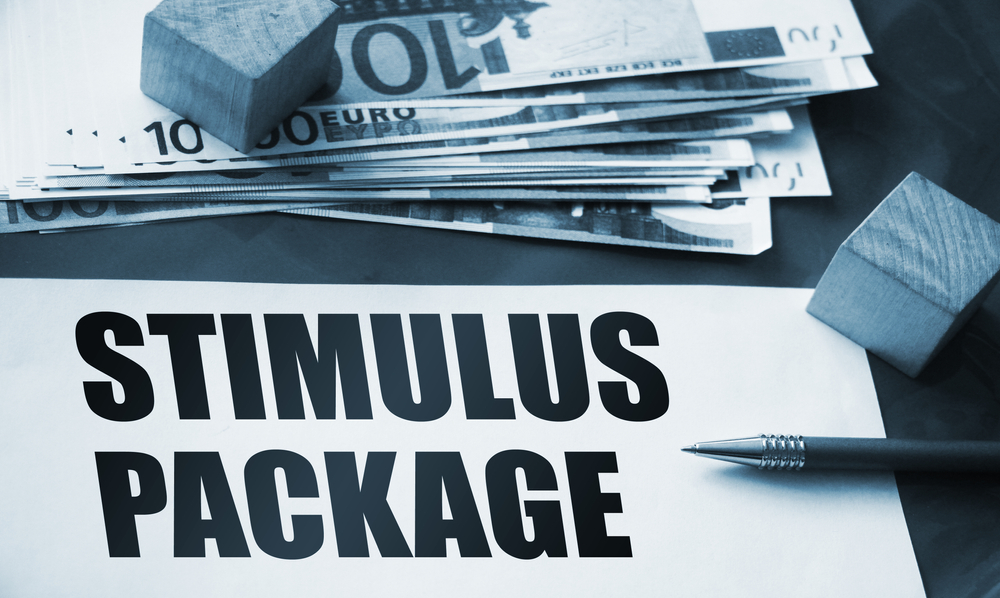 The bank will hold its benchmark interest rate at -0.5 percent and not curtail buying the debt of euro countries until at least March 2022, Lagarde added.

Bank officials did not discuss curtailing bond purchases at this month’s meeting, she noted.

In its meeting last month, ECB officials quickened the pace of the bank’s bond purchases to avoid an “unwarranted” hike in commercial interest rates.

The ongoing stimulus is needed because of the region’s sluggish vaccine campaign and rolling economic lockdowns in some areas, which have slowed economic recovery and probably sent Europe back into recession in the year’s first quarter, she explained.

“We still have a long way to go for the economy to become sustainable,” she said.

Europe’s economy will not regain its pre-pandemic growth rate until the second half of 2022, Lagarde predicted, which is more than a year later than the U.S. recovery forecast by the Congressional Budget Office.

“If you look at expectations in the United States and in the euro area, we are not on the same page,” she said.

Fed officials have denied rumors of a planned interest rate increase this year and, unlike the ECB, have not tried to slow the growth in Treasury securities yields.

The Eurozone’s economy will grow about 6 percent this quarter after shrinking 1 percent in the first, JPMorgan has said. In contrast, the U.S. GDP expanded 5 percent during the first three months of this year and will double that pace this quarter, JPMorgan has predicted.

The ECB’s forecast is more modest, calling for 1.3-percent growth in the Eurozone this quarter.

TREND FORECAST: Yes, Ms. Lagarde is correct in saying, “We still have a long way to go for the economy to become sustainable.”

That comment was made before Europe’s largest and strongest economy, Germany, announced that much of the country will be locked down for another two months! (See our new article, “GERMANY: MORE LOCKDOWNS.”)

And, it should be noted that the EU was heading toward recessionary growth at the end of 2019... before governments launched the COVID War.

With international travel restrictions still in place and the EU pushing for vaccine passports, tourism, which accounts for double-digit percentages of GDP for many nations, will not rebound to pre-COVID War levels.

Thus, while there will be a sharp bounce-back when the COVID War “officially” ends, future European Union growth will trend toward moderate and negative in the coming years.