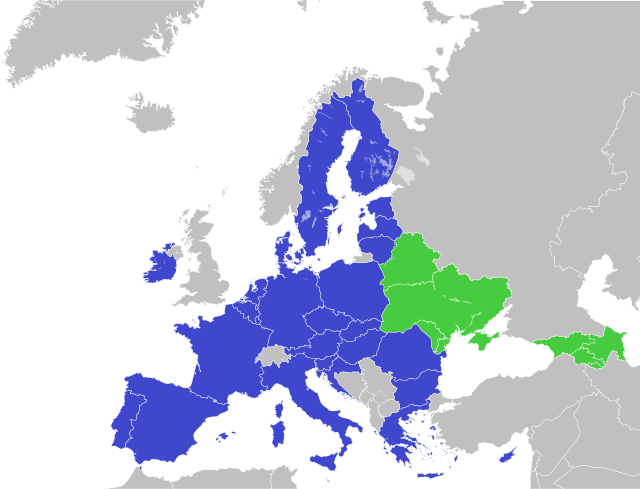 The European Central Bank (ECB) will continue its €1.85-trillion bond-buying program at a “moderately lower pace” through the rest of this year, bank president Christine Lagarde said last week, but she reassured markets that this was not a formal reduction in the program, which is due to expire early next year.

The move only reverses a decision made in March this year to increase the program and now brings the program’s scale back down to its original level, Lagarde emphasized.

The move illustrates a measure of cautious confidence in Europe’s economic progress, the Financial Times noted, after rising vaccination rates had ended shutdowns and boosted consumer spending and business investment.

Also, the continent’s consumers have a large cushion of COVID-era savings ready to be spent.

Bond prices in Germany, Italy, and other European nations rose on Lagarde’s statement.

“This is not a tapering decision,” Elga Bartsch, chief macro-investment researcher at the Blackrock Investment Institute, told the FT.

“Asset purchases look here to stay as the new policy framework paves the way for looser-for-longer monetary policy in the euro area,” she said.

In contrast, the Bank of England and U.S. Federal Reserve have signaled their intent to begin to pare down bond purchases this year; central banks in Australia, Canada, and New Zealand already are winding down their asset purchases.

The Eurozone still has two million more people jobless than before COVID arrived, Lagarde reminded, and that materials shortages and tangled supply chains could drive wage inflation, while a “fourth wave” of COVID infections could sink the recovery.

“We are not out of the woods yet,” she said, although she added that the ECB expects the Eurozone’s economy to be performing at pre-COVID levels by the end of this year.

TRENDPOST: Like the U.S., European nations are hooked on the central bank’s cheap money.  We maintain our forecast that the ECB will continue to buy bonds and keep economic crutches in place for months after the current support program ends.

Moreover, economic conditions will deteriorate as shipping disruptions continue, winter sets in and tourism continues to decline even in the ski season ... especially in nations where strict COVID War mandates and vaccine passports are imposed.