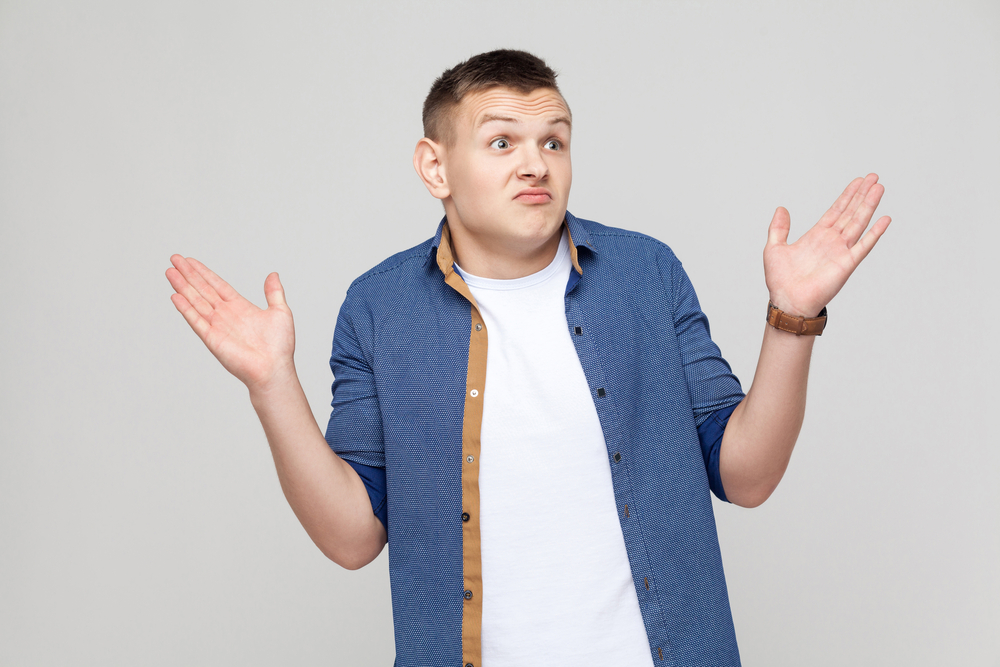 Price hikes clouding the world’s economic recovery “are of a temporary nature” and inflation will return to modest levels in 2022, Christine Lagarde, president of the European Central Bank (ECB), said in 21 May comments quoted by the Financial Times.

“Underlying factors and fundamentals are certainly not there to let us… forecast that inflation will stay at these levels,” she said.

The Eurozone’s inflation rate rose to 1.6 percent in April after spending several months below zero last year. Some analysts now predict that inflation will surpass the ECB’s targeted rate of just below 2 percent in this year’s third or fourth quarter.

IHS Markit’s purchasing managers index for the Eurozone scored 56.9 this month, the highest since February 2018.

Readings above 50 indicate expansion; the higher the reading, the stronger the growth, hinting that inflationary pressures continue to rise throughout the continent.

New factory orders arrived at the fastest pace since 2006 and piled up into backlogs in greater numbers than at any time since 2002, the FT noted.

Prices for services rose the most in two years, while prices for items leaving factories swelled at the greatest rate on record.

“Demand for goods and services is surging at the sharpest rate in 15 years across the Eurozone,” Chris Williamson, IHS’s chief business economist, said to the FT. French companies told IHS of difficulties hiring enough workers.

TREND FORECAST: German companies reported severe supply-chain bottlenecks and the sharpest rise in output prices since at least 1997. Thus, with all the data pointing to rising inflation, the central banks play down the numbers and brush over the facts to keep the belief going that interest rates will stay low and the economy will keep growing.

While we maintain our forecast that prices will moderately decline, they will remain much higher than before the COVID War began, and central banks will be forced to raise interest rates... which will, in turn, sink equity markets and economies.