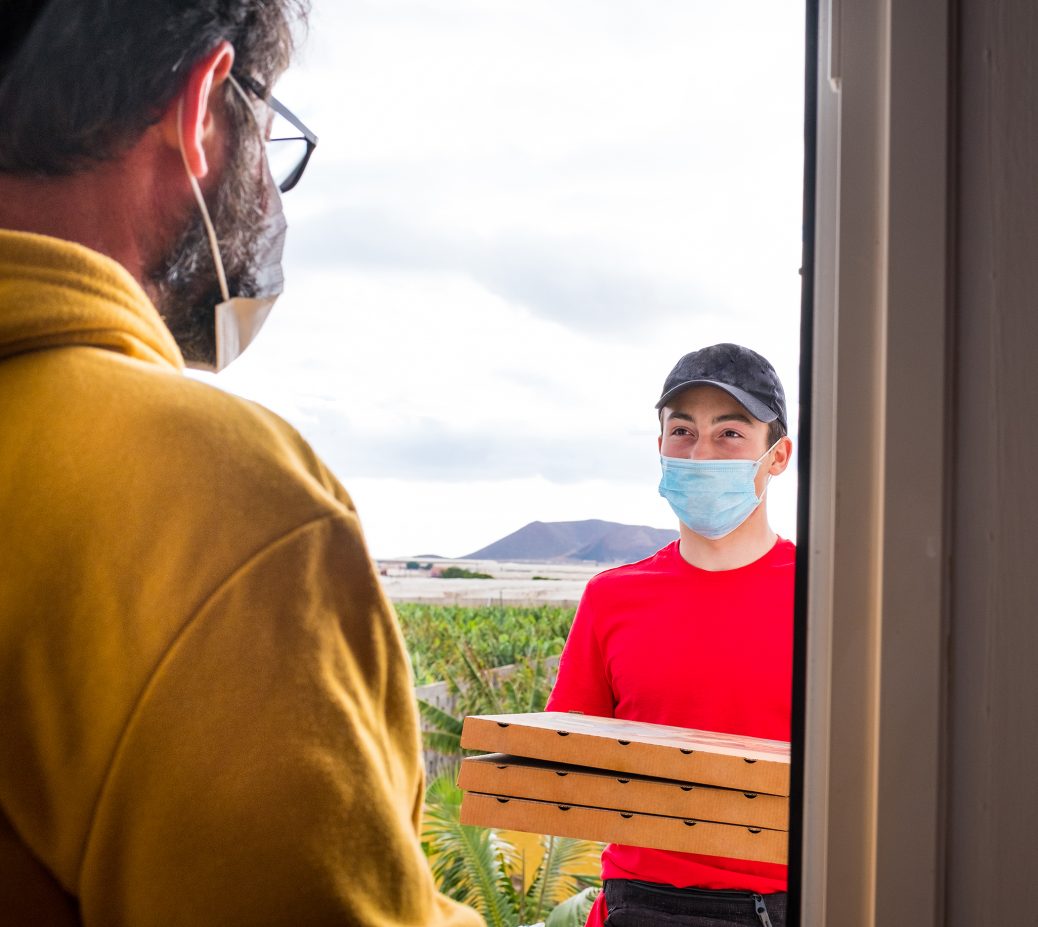 Among Domino’s 11,000 overseas outlets, sales nudged up 1.3 percent against 2.4 percent a year earlier.

During the peak of the shutdown, about 2,400 Domino’s shops went dark; only about 600 remain closed now.

TREND FORECAST: As we have continually noted, and do so again in the COVID section of this Trends Journal, a large segment of the people who are succumbing to the virus are suffering from pre-existing chronic conditions such as obesity, Type 2 diabetes, heart disease, pulmonary conditions, etc.

We also have noted that junk food addicted Americans weigh in as the most obese and overweight of all developed nations.

While the mainstream media continues to blast out that Americans are seeking healthier foods, the facts prove otherwise. In America, and in many other countries, more people are becoming addicted to fast/processed food, laden with fat, salt, sugar, and unpronounceable chemicals with devastating results (far worse than COVID-19) to health than those going all-natural.

While organic movements have grown substantially over the last two decades, and the media keeps promoting how American’s food tastes have changed, organic in the U.S. accounted for only about 5.5 percent of the food sold in retail channels.

Indeed, a walk through any major supermarket chain store shows how small the organic sections are and how limited the scope of product compared to the low quality, highly processed, non-organic aisles that dominate.

However, we forecast a “Get Healthy” trend will strongly grow as more people with less money not only begin to cook for themselves, but an entire socioeconomic spectrum, fearful of succumbing to disease, will jump on the “Build Your Immune System” trend in the coming years.