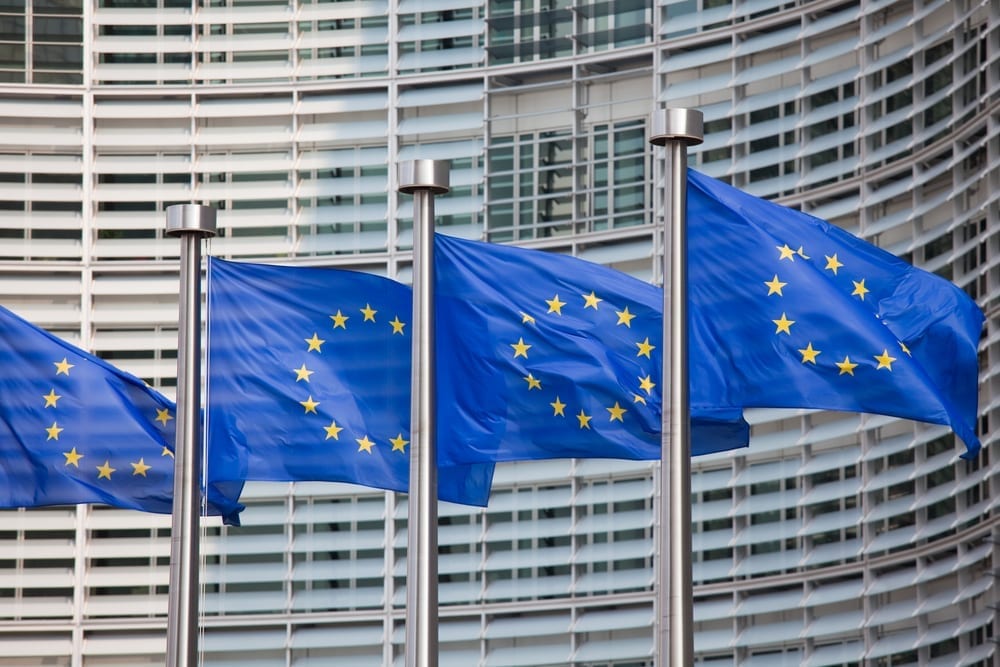 Similar to the Fed Reserve, the European Central Bank (ECB) has an inflation target of 2 percent.

The ECB had spent $3 trillion over almost four years, buying government and corporate bonds, yet the EU economy is expected to grow only 1.2 percent this year and inflation just 1 percent.

She predicts inflation will tick up to 1.6 percent by 2022, which she says is “close to 2 percent” and “directionally good.”

Like Powell, Lagarde is good at obscuring the truth with indirect language.

Talking out of both sides of her mouth and without the press noticing, Largarde said, “Those downside risks on the horizon are less pronounced. That’s encouraging... incoming data point to continued muted inflation pressures and weak growth dynamics, although there are some signs of stabilization in the growth slowdown.”

Risks are “less pronounced,” but evidence shows that there is “muted inflation” and “weak growth”? Is the most the EU can look forward to is "signs of stabilization in the growth slowdown"?

Lagarde portends a 1.2 percent gross domestic product (GDP) expansion, an unambitious forecast. The next year it's expected to fall to 1.1 percent, down from its 1.2 percent forecast in September, but up to 1.4 percent in 2021 and 2022.

The Financial Times praised Lagarde's not changing the ECB’s monetary policy as a “first rate decision that mirrored the unchanged policy of the U.S. Federal Reserve.”

Devised by Celente in 1999, his “Five-0” Formula predicted precisely why the 21st century economy would operate off a new set of equations and why wage growth would be dampened.

Celente defined those factors as:

• Overproduction: there are more products and services than can be consumed.

• Overcapacity: there is a glut of advanced facilities and excess service capabilities to supply the world marketplace with more than can be consumed.

• Online: a planet full of browsers will enable and drive a universal economic culture of cheap product and service production supported by cheap labor expenses.

Remember, this was forecast two decades ago, long before the days of massive online shopping and Amazon’s monopolization of the Internet retail sector.

It was before China was initiated into the World Trade Organization, which opened up the global cheap labor stream.

In that short time, another 1.6 billion people were added to the planet… and ultimately, to the workforce.

Now, in 2019, we observe the state of the economy with an eye on the emerging economic trends that demonstrate how the “Five-Os” will continue to transform how we live and work.