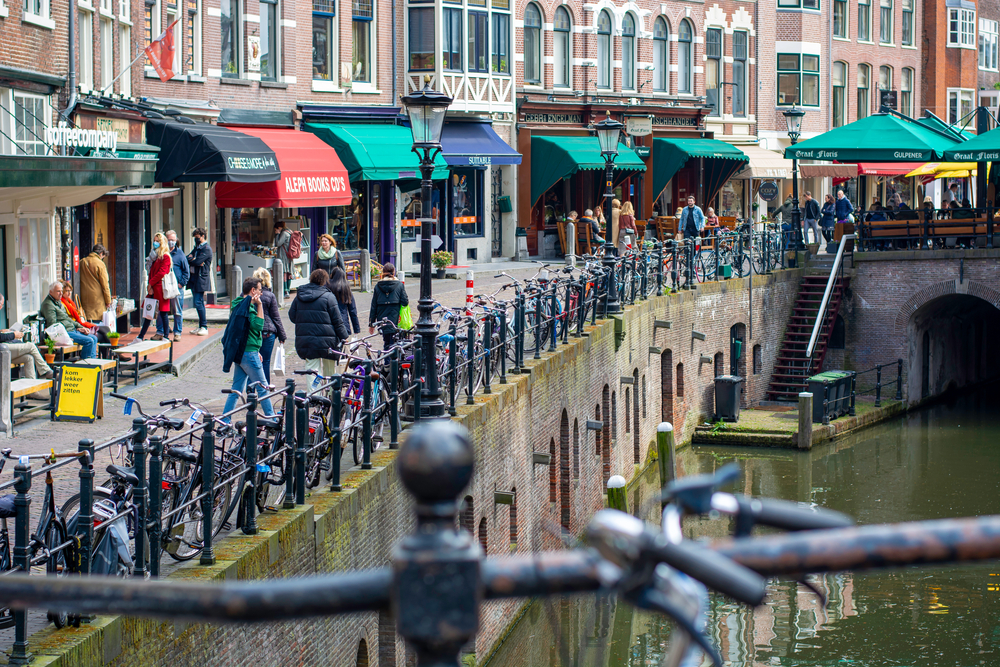 Coinciding with the new strict lockdown measures that have had thousands out on the street protesting against, the new coalition government in Amsterdam announced plans to increase public spending that will focus on housing, education, defense and climate change.

The Financial Times pointed out that the Netherlands was historically considered to be the E.U.’s frugal state, but the new spending will increase the country’s ratio of debt to gross domestic product about the 60 percent limit imposed by the E.U. in the next few years.

Prime Minister Mark Rutte’s People’s Party for Freedom and Democracy, or VVD, is part of the new coalition government. As recently as the summer of 2020, Rutte’s government urged constraints with the E.U.’s COVID-19 recovery fund. One of the main reasons for the new spending is the jump in parliamentary seats for the pro-European D66 party, which is considered the second-strongest party in the newly formed coalition.

“In general, D66, which is clearly pro European and also more in favor of public spending than Rutte’s VVD, seems to have been successful in leaving its mark in the coalition agreement,” Theresa Kuhn, an associate professor in political science at the University of Amsterdam, told Euractiv.com.

About €60 billion will be earmarked for the green transition. The government vowed to open two new nuclear power stations in an effort to rein in its greenhouse gas emissions by 55 percent by 2030, The FT reported. (See “RADIOACTIVE NUCLEAR WASTE, FUKUSHIMA, CHERNOBYL GOOD. COAL BAD.”)

The Trends Journal reported last week that countries across Europe are looking for nuclear power to end their reliance on coal and gas from Russia. Not all countries in Europe agree that nuclear power is the answer. Germany—citing the Fukushima Daiichi nuclear disaster in 2011—is concerned about more reactors on the continent and the radioactivity that could be produced.

We have reported on the rise of nuclear power as countries try to turn away from fossil fuels. (See “FRANCE EARMARKS BILLIONS FOR NUCLEAR AND ‘GREEN’ ENERGY; INVESTORS BULLISH ON URANIUM,” “AHOY! NUCLEAR POWER MINI-PLANTS ARE FLOATING YOUR WAY” and “UPDATE: CHINA READY TO LAUNCH NEW NUCLEAR POWER INDUSTRY.”)

The FT pointed out that Amsterdam’s move to spend more follows a similar move by Berlin’s new coalition.