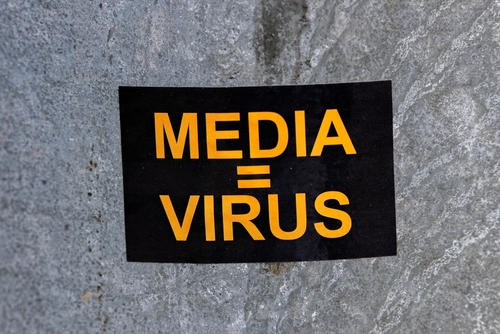 A new round of protests broke out in the Netherlands on Saturday with hundreds taking to the street to voice their anger against the introduction of the so-called “corona pass,” which is their version of the ‘Digital Green Pass,” and allows people to enter bars and other venues. (For more, see our article, “EU GREEN PASS FOR VACCINATED.”)

There appeared to be infighting within Prime Minister Mark Rutte’s government. Reuters reported that his Deputy Economic Affairs Minister Mona Keijzer was sacked after questioning the measure.

Keijzer had given an interview with the Dutch newspaper De Telegraaf and she was quoted saying that it is becoming “increasingly difficult to explain why you have to show a proof of vaccination in one place, but not another.”

“Which makes me think: are we just going to stick to this course, or are we going to organize ourselves properly?” she said.

The COVID-19 outbreak has led to the cancelation of all those who even question “health officials” and unproven mandates.

Reuters reported that about 72 percent in the country have received the coronavirus vaccination and the launch of the pass “coincided with the lifting of almost all social distancing measures.” So the government is essentially creating two categories of people in the country: the vaccinated who can somewhat resume normal life, and the unvaccinated who must be left alone in the shadows.

“Medical Apartheid,” one sign at the protest read, according to the report. “Stop vaccine passports.”

Reuters, citing the country’s Horeca Nederland hospitality industry association, said about 40 percent of bars said they will not ask customers about their vaccine statuses.

"If we end up in a society where we have to be afraid of each other unless we can show proof, then you really have to scratch your head and ask yourself: Is this the direction we want to go?" Keijzer told the paper.

TREND FORECAST:  We had long forecast that groups would unite under the Freedom banner, forming new political parties and/or bringing together small existing populist parties to challenge the ruling class. Watch for Mona Keijzer to become a vocal opposition voice in the country and a future challenger against Rutte.