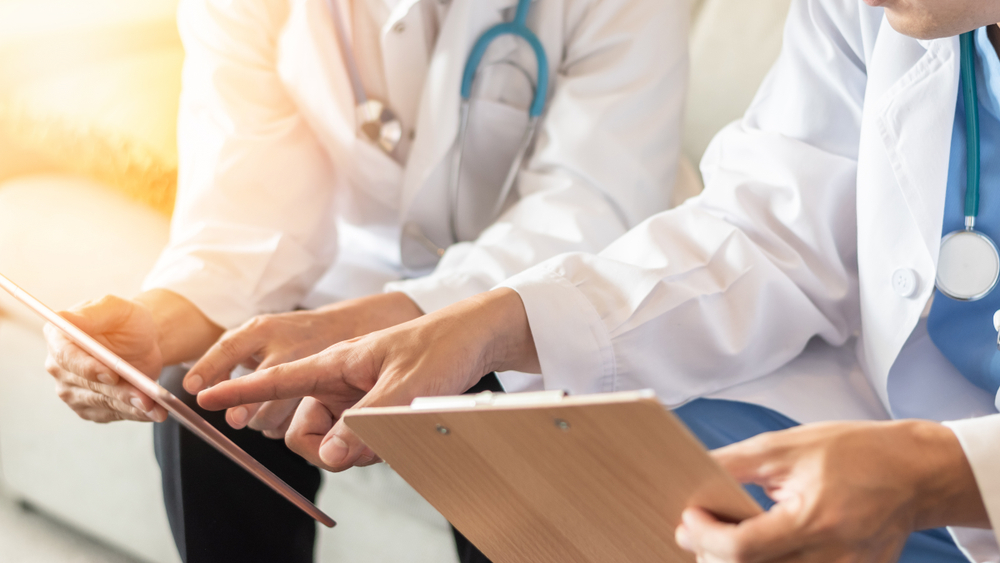 “Doctors for COVID Ethics,” a group of dozens of medical experts, sent an open letter last week pointing to evidence they claim proves the vaccines are ineffective and will likely lead to “foreseeable mass deaths.”

“Actors authorizing, coercing, or administering experimental COVID-19 vaccination are exposing populations and patients to serious, unnecessary, and unjustified medical risks,” the letter read, according to LifeSiteNews.com.

The group said the COVID vaccines increase the risk of bleeding disorders and blood clots, which they say is “likely just the ‘tip of a huge iceberg.’” In particular, they point out the risk of mRNA vaccine methods, which are used in the Pfizer and Moderna jabs. The group stated:

“In the mRNA vaccines, there is no protein antigen for the antibodies to recognize. Thus, regardless of the existing degree of immunity, the vaccine mRNA is going to reach its target—the body cells…

These will then express the spike protein and subsequently suffer the full onslaught of the immune system. With the mRNA vaccines, the risk of severe adverse events is virtually guaranteed to increase with every successive injection.”

TRENDPOST: Of course, this information is banned in the mainstream media and censored by Big Tech. Anyone, regardless of credentials, data, facts, etc., who challenges nations’ taking their people to war – be it the Afghan, Iraq, Libyan, Yemen, or COVID War – is dismissed as a conspiracy theorist or unpatriotic.