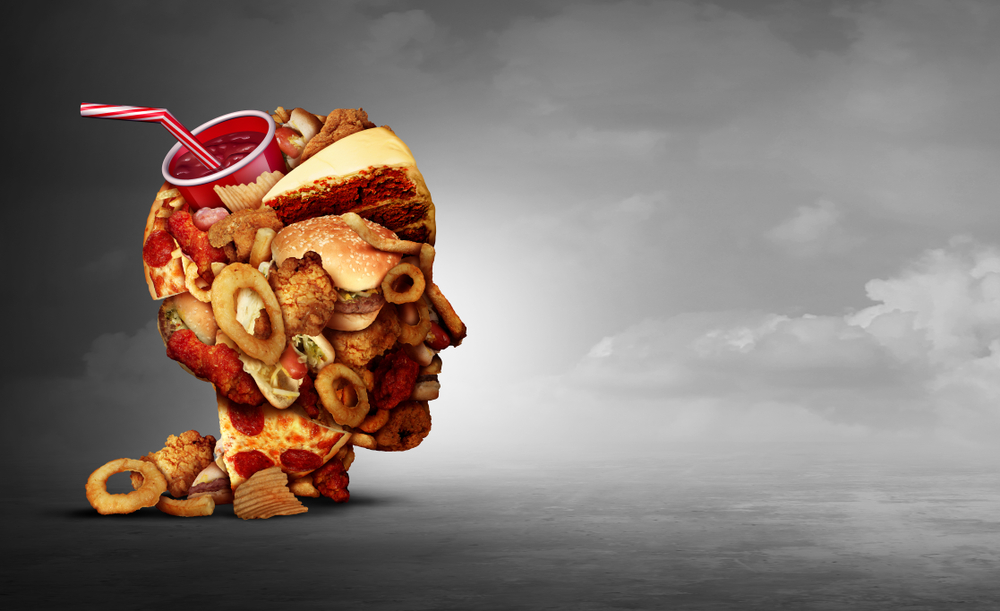 Being clinically obese or overweight leads to increased risks and complications for any number of health problems, not the least of which is diabetes, which now affects an estimated 34 million or more Americans. And both obesity and diabetes make one more vulnerable to COVID-19, as we reported in October 2020: "FAT CHANCE COVID WON’T KILL YOU."

Now comes word, as reported 5 June by CNN.com, that the FDA has, for the first time since 2014, approved a new drug for chronic weight management in adults with general obesity or overweight. The drug is called semaglutide, and is taken via a weekly injection. Studies show it helps patients lose up to 12 percent of their total body weight over about a year and a half.

The manufacturer is Novo Nordisk, who will sell the drug under the brand name Wegovy. It aids in weight control hormonally, increases insulin production, and appears to act on the brain to suppress appetite. It joins a mere handful of drugs that have been approved specifically for weight loss. It's expected to prove quite useful to those afflicted with diabetes.

TRENDPOST: Like most drugs for diabetes or weight loss, this one is most effective when combined with a sensible diet and exercise. Unfortunately, for most of society, being what it is, many will see the drug as a license to keep packing away junk food and not getting enough exercise.