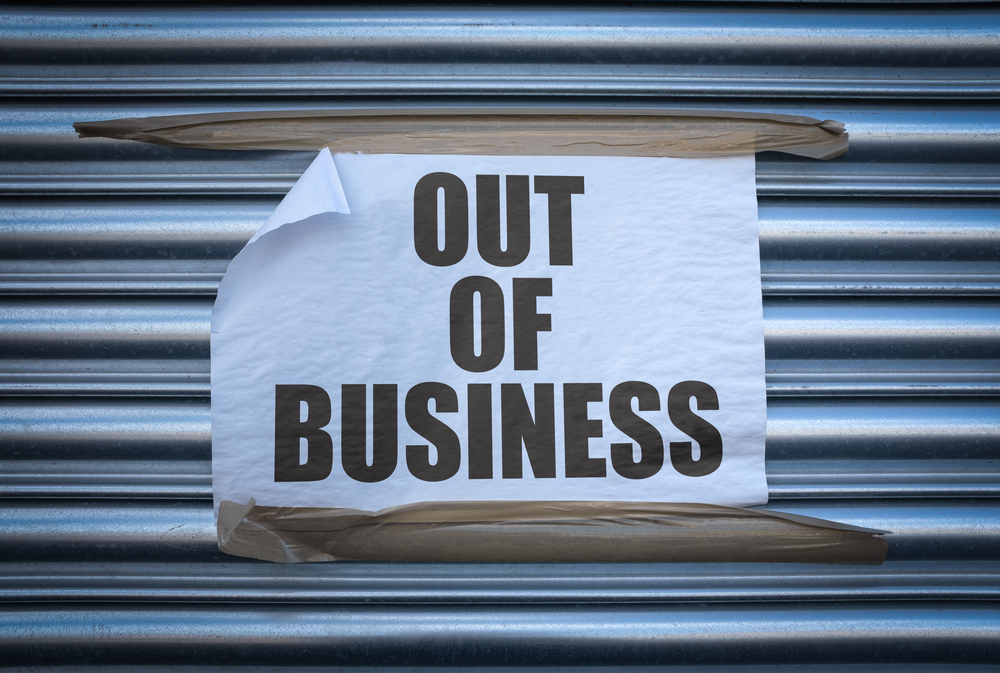 Instead of holding themselves to account, cue the doubling down on disaster, by framing those recession economies and negative GDPs as positive and necessary “Degrowth.”

A new article on the World Economic Forum (WEF) website offers a sort of 101 crash course on the warped Degrowth agenda.

It’s not exactly a new concept, as the article points out. Like Joe Biden’s Jimmy Carter redux presidency, Degrowth is another bad 70’s flashback.

Degrowth gained steam as a movement in the early 2000s, according to the OpenDemocracy website.

As far as its goals, forget about Klaus Schwab’s “Great Reset,” and that WEF video that proudly announced your future as a peon renter of elitist-owned items and resources, aka, “You will own nothing and be happy.”

With Degrowth, you won’t even be able to rent that driverless car to get across town. The goal is to stop producing “stuff,” period:

“The idea is that by pursuing degrowth policies, economies can help themselves, their citizens and the planet by becoming more sustainable,” the WEF article explains. “Practical degrowth actions might include buying less stuff, growing your own food and using empty houses instead of building new ones…”

When Did It All Go Wrong?

For Degrowth acolytes, the world began to go wrong about 250 years ago, when things like the steam engine, modern tooling and fabrication helped usher in the Industrial Revolution.

Unfortunately, all that innovation created prosperity, which led to things like lives which weren’t quite so “nasty, brutish and short,” to quote Voltaire.

Populations increased. And poor Earth began to suffer from the unchecked pestilence of humankind.

Of course, if Degrowth advocates and their climate alarmist human-despising fellow-travelers merely offed themselves as blithely as they seem able to get behind things like California’s Infanticide good-to-go AB2223 legislation, they might achieve their goals without dragging down the rest of us.

But courage of one’s convictions only goes so far with posers. And Degrowth advocates, who tend to love far-flung travel, expensive toys, second and third country getaways, and who also have wild misperceptions about the sustainability of “electric everything,” are nothing if not holier-than-thou POSERS.

To paraphrase the great American General George Patton, they don’t want to die for their cause, or even skimp on their next jet vacation.  They want you to die for it.  And in the meantime, to do without and shut-up about it.

If that’s the measure, the Biden Administration has been a raging old dude geriatric success.

Remember, these are the people who just gathered at Davos and Bilderberg. Recession and negative growth isn’t a flaw in their designs and goals. It’s a feature. Are strange gene therapies, lockdowns, mass shutdowns, supply chain travesties, and a needless World War beginning to make more sense now?

Growth and expansion are bad, since among other things, they would  lead to “climate catastrophe,” with “no hope of limiting global warming to 1.5 degrees.”

The article states flatly, “The solution is essentially to move away from the assumption that growth is good.”

The way the Biden administration is trying to fight inflation certainly leaves out the “produce more” part.

At a press conference on 15 June, Fed Chairman Jerome Powell didn’t have any ideas about encouraging production of energy, food or anything else, to maybe make-up for the government’s horrendous foreign policy decisions and COVID lunacy.

No the Fed was trying to clamp down on “demand” for little things like gas and heating oil and food:

“Demand is very hot still in the economy, we'd like to see the labor market getting better in balance between supply and demand,” Powell said while responding to a question by Steve Liesman of CNBC. “And that can happen both from supply and demand. Right now, there's demand is substantially higher than available supply though, so we feel that there's a role for us in moderating demand.

“Those are the things we can affect with our policy tools. There are many things we can't affect, and those would be – you know, the things, the commodity price issues that we're having around the world due to the war in Ukraine and the fallout from that, and also just all of the supply side things that are still pushing upward on inflation. So that's really how I think, how I think about it.”

Don’t worry, though. The same Fed officials that insisted six months ago that inflation was a “temporary” problem now say they expect inflation to get back down to 2 percent annual levels within “the next couple of years.”

Oddly, elites like those at the WEF, and at Google Amazon Facebook Microsoft Tesla et al, are just fine with building more machines.

They are busy speeding the Singularity, with huge Artificial Intelligence neural networks that span continents, require miles of data facilities, and megawatts of power.

They’re equipping virtually every mechanical device or object IoT (Internet of Things) enabled machines, that can communicate with each other and privileged siloed tech corps, spying and relaying every bit of data about you.

They’re unleashing a full-blown robot takeover, more visible every day, in a warehouse / office / care facility / home near you.

Degrowth doesn’t apply to elites and their transhuman silicon and metal merge future.

It’s for that 95 percent of the population that may be charitably referred to as non-elites.  More bluntly, Degrowth is an analogue of Decarbonize, and Depopulate.

And the target of elites, as usual, is the useless bulk of humanity, ie., you and me.

Original technocrats like Howard Scott and mid-20th century sci-fi writers could be capable of boundless confidence about the abilities of men of science as a social class to provide aplenty for all. Elon Musk is something of a throwback to that.

But Schwab and Gates represent what might be called the decadent phase of technocracy. For them, science isn’t about providing for or saving humanity, though that’s the cover story. It’s to be used to conceive some unholy combination of self-evolving AI that can also gene edit humans in a transhuman quest that leaves natural humanity—and most of the existing human race—behind.