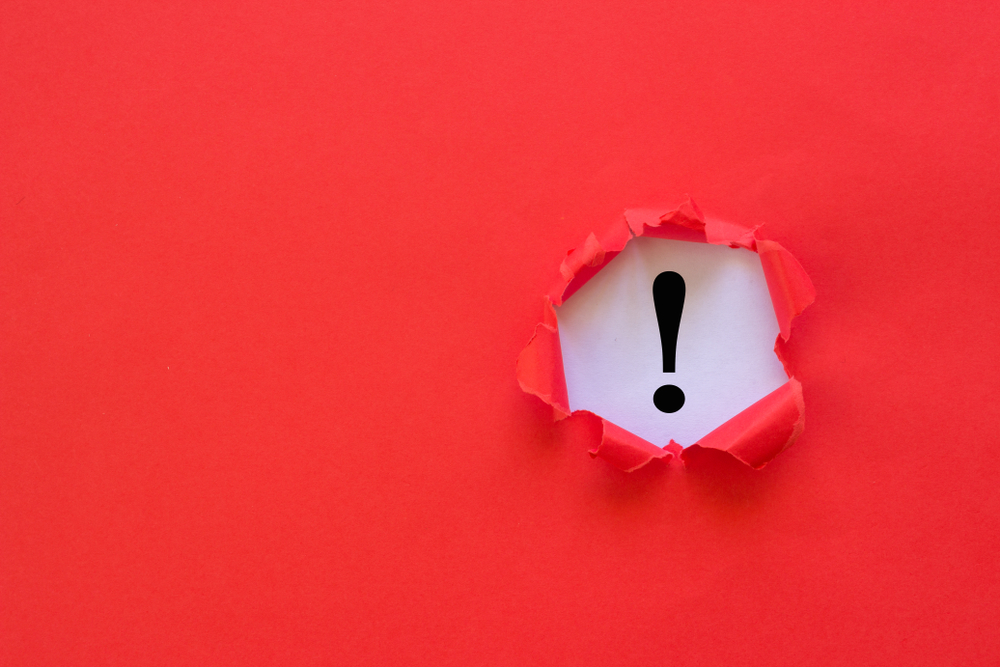 There's a video currently posted that bears watching; it could change your thinking about the wisdom of getting a COVID vaccination.

It features Ukrainian-American physician Dr. Vladimir Zelenko, a board-certified family practitioner who served, for some 20 years, an Orthodox Jewish community in upstate New York, until falling out of favor over his prediction that the community would be a hotbed of COVID infection.

He claims that he and his team have successfully treated some 6,000 patients for COVID-19, including Pres. Trump, Rudy Giuliani and President Bolsonaro of Brazil, for which he became newsworthy—and controversial.

He claims to have successfully treated 699 COVID patients with a "drug cocktail" of hydroxychloroquine, azithromycin and zinc sulfate; none died, none were intubated, and only four were hospitalized.

In this video Dr. Zelenko addresses a panel of Israeli politicians and the Israeli Health Minister regarding his concerns of the COVID vaccination. Like those he's addressing, Zelenko, an Orthodox Jew, occasionally peppers his remarks with expressions in Hebrew and Yiddish.

Those on the panel, however, are not necessarily accepting of Dr. Zelenko's assessment of the threat posed by the virus or how to deal with it, particularly since Dr. Zelenko is highly critical of the Israeli government.

One of Dr. Zelenko’s main premises is that, given the approximate 98 percent recovery rate of those infected with COVID (including Delta) and the complications seen from the vaccines, those who are vaccinated face a greater statistical probability of death than those who are unvaccinated.

Survival rate for otherwise healthy children under 18, he says, is 99.998 percent with no treatment, making COVID less serious for children than the influenza virus. So, on the matter of vaccinating children for COVID, he asks, "If you have a demographic that has no risk of dying, why would you inject them with a poison death shot?"

Then, addressing the issue of safety, he breaks down the risks presented by the vaccines into acute (short-term), sub-acute (mid-term) and long-term settings. Again, for the details, watch the video.

Dr. Zelenko then brings up how information about side effects has been suppressed, drugs like hydroxychloroquine and ivermectin have been discredited and made difficult to obtain, and those who dare to contradict the official narrative have been censored, scrubbed and de-platformed (as happened to Sen. Rand Paul, reported on 17 August in "YOUTUBE BANS SEN. RAND PAUL FOR QUESTIONING FAUCI").

Dr. Zelenko also makes the case that the COVID virus was, indeed, deliberately developed as a bio-weapon. And as to charges that those who believe as he does are promulgating a "conspiracy theory," he replies, "It's a conspiracy, but it's not a theory."

TRENDPOST: As is the motto of the Trends Journal, “Think for Yourself” when watching Dr. Zelenko’s video that we linked, as well as his others on Bitchute. We do note however, that he is also repeating factual information that we have been reporting since the COVID War was launched in January 2020.

TRENDPOST: As we reported in this Trends Journal article “FRENCH ‘HEALTH PASS’ PROTESTS CONTINUE: MUTED IN AMERICA”, the pro-vax Jews in France are condemning French protesters as being anti-Semites for comparing President Macron’s vax passports requirements to the yellow star symbol during Hitler’s rule. Yet, the orthodox Jew Dr. Zelenko likens the government of Israel to Hitler’s Dr. Josef Mengele for allowing its population—under the policy of national vaccination for which Israel is among the world's leaders—to be subjected to what amounts to medical experimentation.