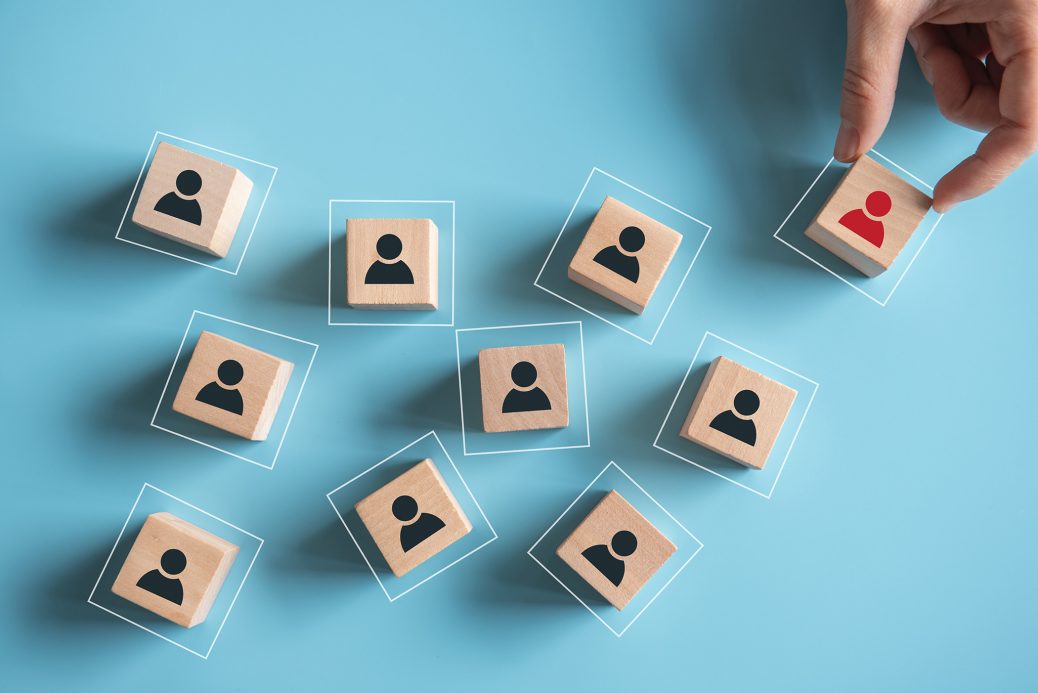 According to cellphone location data, citizens across the U.S. have been moving around a lot more recently, despite the continuing imposition of government ordered restrictions, and they are moving closer together.

As states slowly begin the tedious task of reopening and lifting certain bans, the data shows people are adhering less to social distancing.

Data generated from apps downloaded on users’ phones records the frequency with which people move within about 55 yards of each other.

Unacast, a popular location-data company, currently is accessing data from about 25 million cellphones across the U.S.

The company’s chief executive, Thomas Walle, said last Saturday, “We see a spike in the weekends: People are off work, they want to socialize, they want to get out and get some fresh air. The question is: Is this social-distancing fatigue? That’s what we hear a lot of discussions about from other companies and people using our data.”

According to data from YouGov, in those states where most businesses are still shut down hard, such as New York and California, residents wear masks more frequently.

TRENDPOST: As Dr. Ron Paul states, “American should pause and reflect on the lies they are being sold. Masks are just a form of psychological manipulation. Many reputable physicians and scientists have said they are worthless and potentially harmful. Lockdowns are meant to condition people to obey without question. A nation of people who just do what they are told by the ‘experts’ without question is a nation ripe for descent into total tyranny. This is no empty warning – it’s backed up by history. Time to stand up to all the petty tyrants from our hometowns to Washington, D.C. It a time to reclaim freedom.”

Indeed, the great COVID-DIVIDE has begun.