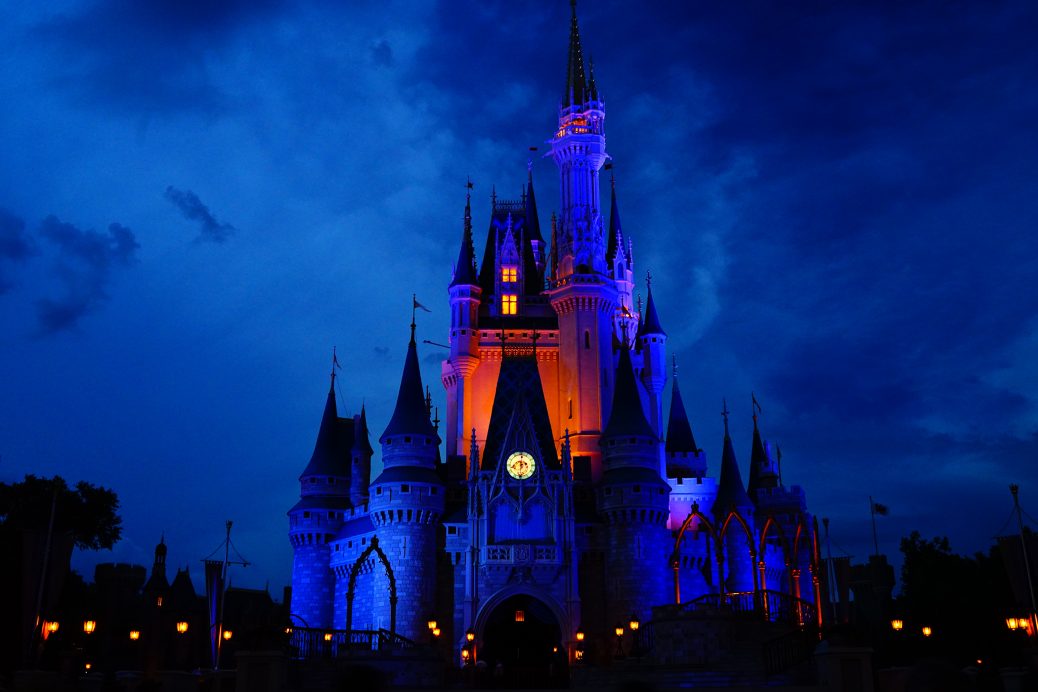 The Disneyland resort in Anaheim, CA, will begin to reopen on 9 July, the same date as Walt Disney World in Orlando will begin welcoming visitors again, the Disney Co. announced on 10 June.

The Downtown Disney shopping area will open first, followed on 17 July by the Disneyland and California Adventure theme parks.

Walt Disney World will open two parks on 11 July and two on 15 July.

The resorts and theme parks locked their doors in mid-March, sending more than 100,000 workers home and costing the company billions of dollars. Disney’s properties in Europe, China, and elsewhere also closed.

The company announced a $1.4-billion loss to its first-quarter revenue.

As the venues reopen, guests will need to reserve tickets to ensure crowds are small enough to ensure social distancing. Also, parades and shows, which attract close-packed crowds, have not been scheduled to resume.

Disney parks that have reopened in China require visitors to be masked and submit to temperature checks before entering.