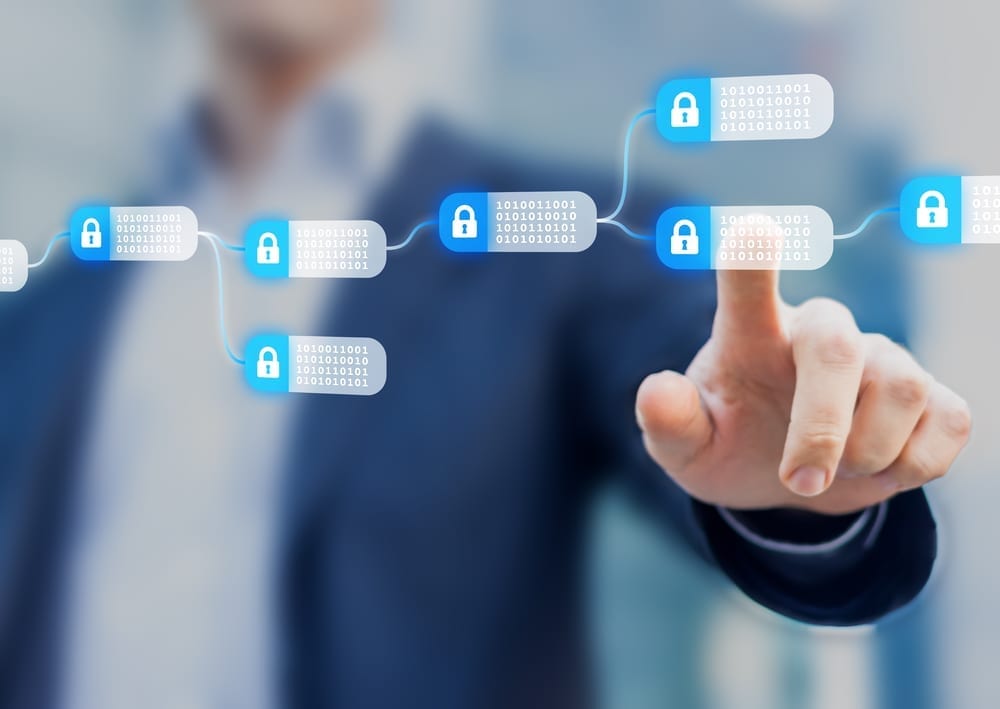 We have been reporting in the Trends Journal that nations are taking measures to distance themselves from the dollar by trading with their own currencies.

Other steps being taken include Asia and Europe’s central banks’ plans to create their own digital currencies.

In line with Venezuela's Petro cryptocurrency and other central banks in Sweden, Uruguay, and China, the Bank for International Settlements (BIS) intends to develop a digital currency for wholesale use between banks.

Benoît Cœuré, who heads a new unit at the BIS, said, “A central bank digital currency could ensure that citizens remain able to use central bank money even if cash is eventually no longer used.”

In the “Real” World

Meanwhile, as the dollar strengthens and other nation’s currencies fall, the Brazilian central bank, for example, sold dollars to prop up the real after it dropped to a record low, down 9 percent against the dollar this year.

The Chilean peso also closed at a record low as violent protests continue to sweep the country. Chile’s central bank may sell $20 billion in foreign currency in an effort to keep the peso from plunging.