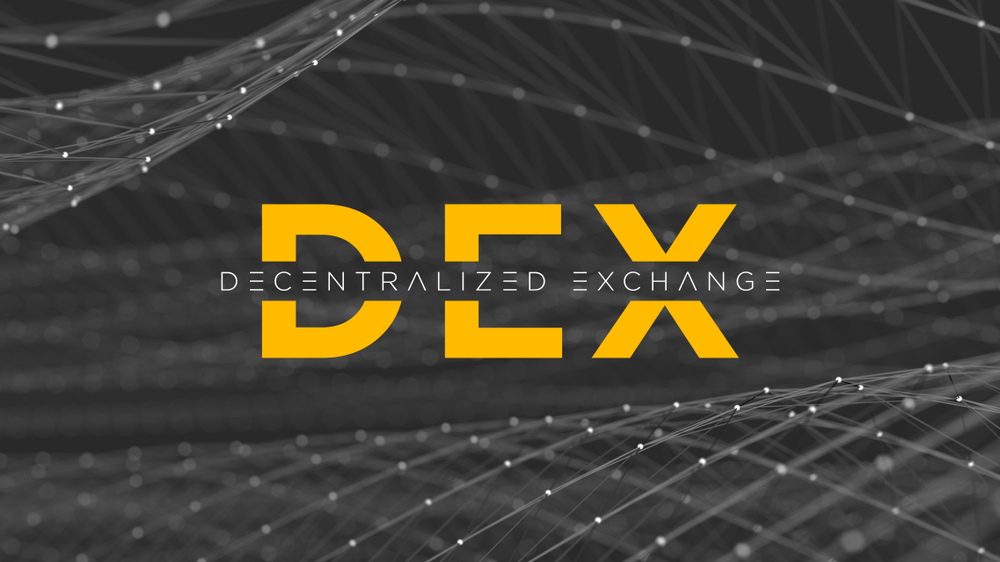 Each option carries certain advantages and disadvantages. But with U.S. politicians and regulators making moves to require more reporting from centralized exchanges, there has been a discernable growth in decentralized alternatives for crypto investing.

The main benefit of decentralized exchanges is that they don’t need a middleman to conduct transactions. This has a number of advantages for traders, including reduced transaction costs owing to fewer overheads.

Orders on DEXs are submitted against a smart contract rather than a person. The DEXs themselves are not companies or persons, but rather collections of smart contracts running on a particular blockchain network.

For example, Uniswap consists of two smart contracts running on the Ethereum blockchain. It’s neither a company nor a person. It’s code, developed by a community of developers.

It can be interacted with by going to the online app address (https://app.uniswap.org/#/swap).

Uniswap allows low cost swapping of hundreds of Ethereum based tokens, directly between parties, controlled only by the code of the smart contracts involved.

DEXs can get away with a lot more than centralized exchanges since they don't deal in fiat currencies, but there's a high possibility that regulators won't sit on the sidelines and watch the show. They may also come after them in the future. But because DEXs are essentially Dapps, and not a company or formal group of profiting individuals, it may prove a hard target indeed to regulate.

The SEC did make news in early August for busting up a DeFi related scam. But the players in that case were two grifting brothers, not a widely disbursed development community with an established protocol.

Due to regulatory concerns, many centralized exchanges are unable to serve consumers in specific countries. DEXs are free of these restrictions, enabling them to access markets that were previously unavailable to centralized trading platforms. They are also exempt from disclosing personal information to other parties and have very minimal registration requirements in order to utilize the exchange platform.

Money lost in centralized exchange hacks are often reimbursed to investors, providing a feeling of responsibility to one of the world's most risky financial markets. They also provide client assistance, fiat currency on-and off-ramps (meaning for example that dollars can be exchanged via debit card or bank account for tokens, and vice-versa), and more liquidity in general.