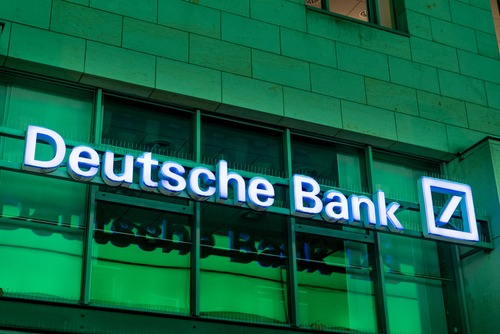 The bank had failed to adopt “effective preventive systems, controls, and policies” that would keep employees from colluding with counterparts at other institutions to set rates artificially, the Federal Financial Supervisory Authority alleged.

The bank ignored rules that grew out of a 2015 scandal in which several banks conspired to manipulate the London Interbank Offered Rate (LIBOR), an interest-rate average calculated from estimates pooled by various banks of what each bank would be charged if it borrowed from other banks.

For its part in the LIBOR scandal, Deutsche Bank was fined the equivalent of $2.5 billion by regulators in Germany and the U.K. and ordered to fire several employees.

PUBLISHER’S NOTE: As in the U.S., Europe’s banksters can be “too big to jail,” no matter the scale of the crime.