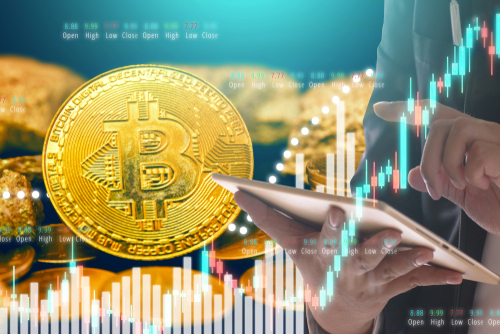 Last week, Toronto firm Round 13 Capital announced it had filled a $70-million dollar fund that will be invested in blockchain companies and hopes to add another $30 million to it.

The company already has channeled $15 million into six deals and expects to have all the money rehoused within two years.

“This is the most opportune time to invest,” Round 13 co-founder Satraj Bambra told The Wall Street Journal. “We’re seeing more talent go into this space.”

Haun Ventures has raised $1.5 billion in two funds to put into digital-asset firms, which we reported in “New Venture Funds Raise $1.5 Billion for Web3 Deals” (29 Mar 2022).

About $9 billion of that money found homes in crypto-related ventures during the first three months of 2022, CB Insights said. The pace has slowed since, with about $3.9 billion being invested in this quarter to 20 May.

Despite crypto’s ups and down, investors keep funneling in money because they believe blockchain technology will underlie the emerging structure of a new Internet architecture, partner Marc Blumenthal at Florida Funders, said to the WSJ.