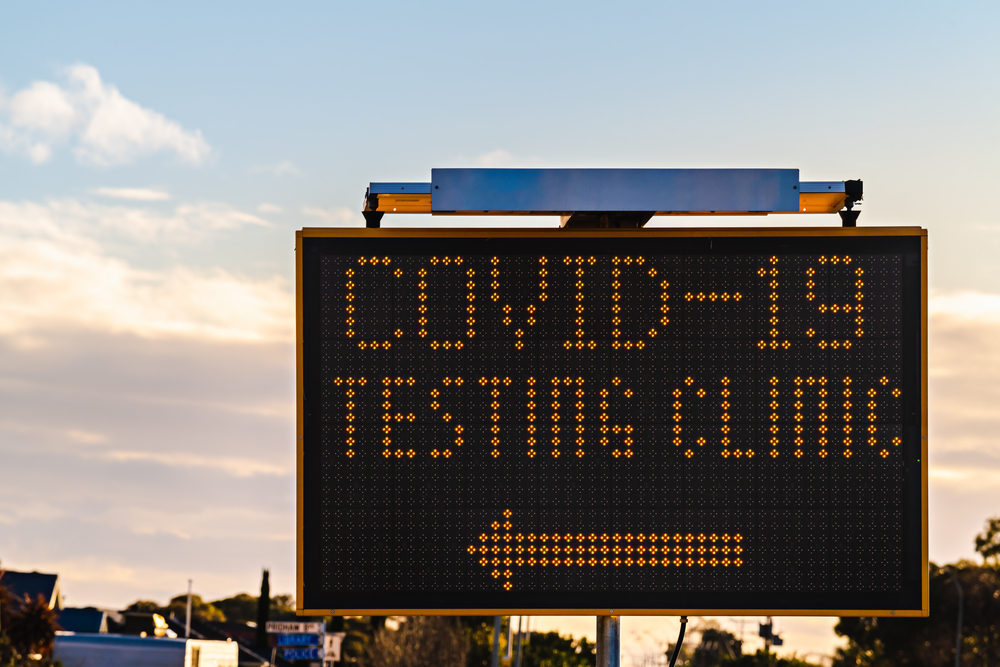 The test results for at least two of the handful of COVID-19 cases that were used to justify an extension of restrictions in Melbourne, Australia, have been found to be false positives, casting doubt on the local authorities’ assessment of rates and means of contagion.

The New Daily reported on 3 June that what had been considered evidence of the virus spreading from just fleeting contact between strangers has been discredited.

Health authorities in the state of Victoria, of which Melbourne is the capital and largest city, have shown great zeal to enact highly restrictive measures whenever another positive case is found. (See our 22 September 2020 article, “VICTORIA, AUSTRALIA: FEW VIRUS CASES BUT TOUGH RE-LOCKDOWN.”) They have seized on these cases as an indication that a new variant was 50 percent more virulent than what had been dealt with previously.

Acting Premier James Merlino said the lockdown extension was necessary because “If we let this thing run its course, it will explode.”

But, in this instance, a panel of experts determined that neither person was infected at all, prompting opposition leader Michael O’Brien, who had characterized the government’s language about the pandemic as “apocalyptic,” to declare, “If the basis for the lockdown extension is false, it should end,” and called on the government to be “upfront” with Victorians.

Thus far, however, the lockdown extension is staying in place. What also remains unchanged is the Victoria government’s plan to construct, with funding from the federal government, a $200 million, 500-bed facility in Melbourne where returning travelers would be quarantined.

TRENDPOST: Two hundred million dollars of taxpayer money to build a quarantine hotel? For what and why? Since the COVID War began 17 months ago, of the 25 million people in Australia, just 910 have died of the virus, or just 0.00364 percent of the population.

And, no one has died of the virus over the past six months!

Lock down? According to the Australian Department of Health’s 6 June 2021 report, “The median age of deaths is 86 years.”

Yet, these facts are ignored by the media and politicians who blow out B.S. lines, such as the acting premier Merlino who, acting like the jerk he is, babbled, “If we let this thing run its course, it will explode.”

Never mentioned by Presstitutes and politicians are the suggestions that rather than imposing draconian lockdown rules, governments should take measures to protect those most vulnerable to the virus.