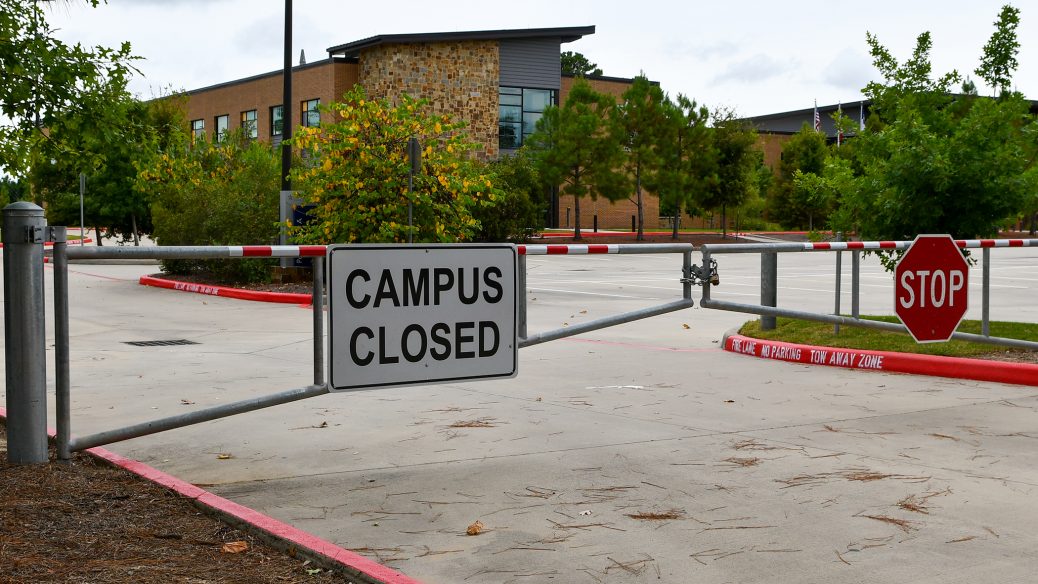 Colleges, faced with vanishing revenues, have reached a point where many are considering the previously unimaginable: laying off faculty.

Colleges are dealing with rising cleaning and sanitation costs due to the virus, having to stockpile protective equipment and other supplies. At the same time, they are losing revenue from the absence of foreign students, locked-down sports programs, and miserly state budgets, as well as from a growing number of students who find higher education unaffordable and are shunning college altogether.

Schools also depend on revenue from students’ room and board, bookstore sales, and purchases of incidentals, such as snacks and college clothing.

Not only are those lacking now, but also many universities and colleges are seeing a dramatically smaller enrollment this fall. Some experts predict 15 percent fewer students arriving or returning, which translates to an estimated $23 billion in lost revenue.

To balance its books, the University of Akron laid off nearly 100 full-time professors, about 20 percent of its faculty, in mid-July. Earlier this month, the University of Texas at San Antonio dumped 69 teachers. Ohio University has conducted three rounds of firings since May, letting go more than 50 educators.

Professors and other faculty members make up an average 70 percent of a college’s costs.

TREND FORECAST: As we forecast in March when schools began to close down, under the New ABnormal restrictions, ending of sporting events, etc., college towns will become ghost towns… “Rust Belts 2.0.” From hotels, restaurants, taverns, retailers, renters… businesses big and small will shrink and/or go broke.