DESANTIS DRAWS LINE IN FLORIDA SAND ON LOCKDOWNS AND MANDATES 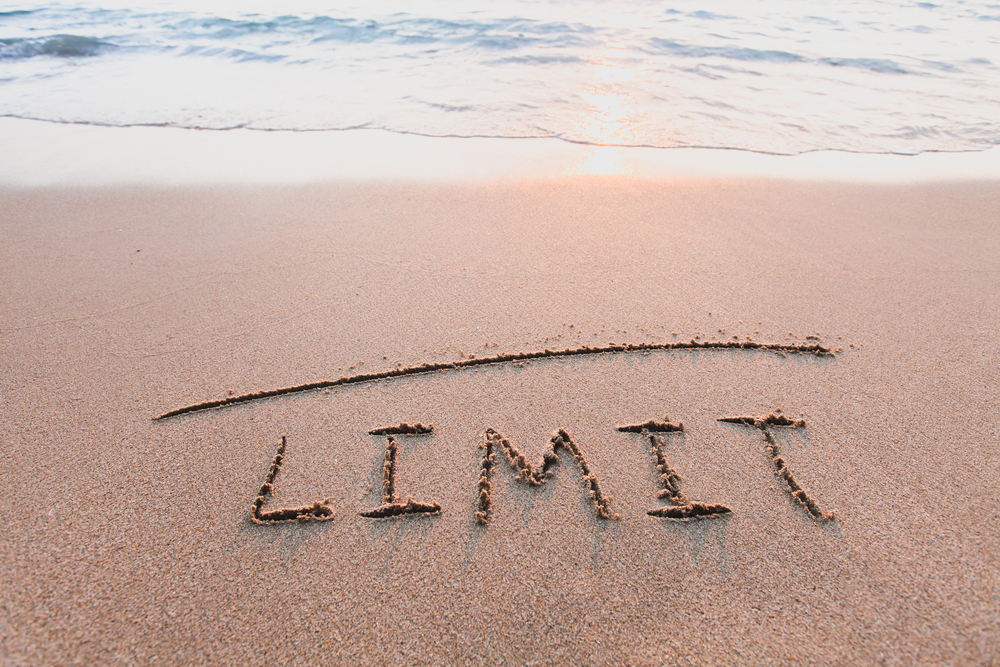 Two weeks ago, Florida Governor Ron DeSantis (R) disappointed many of his supporters by strongly urging Floridians to get COVID vaccinations.

A large contingent of Americans have rejected the experimental vaccines, for a myriad of reasons.

DeSantis appeared to clarify his position last Friday while speaking at a press conference in Cape Coral:

The statement drew approving cheers from a gathered crowd.

The comments came as the Biden administration struggled to explain changes in policy regarding mask wearing, social distancing and even renewed lockdowns.

Americans were told by President Biden in May that if they received vaccination, they were protected, and would no longer need to wear a mask, or face other restrictions. But emerging data, not only from the U.S. but from some of the highest vaccinated countries in the world, appears to show that vaccinated individuals can contract and spread the so-called “Delta” variant, perhaps as easily as unvaccinated individuals.

A few days after DeSantis made his remarks, Governors from New York and New Jersey moved in the opposite direction, announcing vaccine mandates for government workers, encouraging businesses to institute mandates, and hinting at other restrictions.

In New Jersey, Gov. Phil Murphy said he was considering obligatory vaccination mandates. He also suggested that private-sector companies compel more employees to get vaccinated, before adding that personnel in health-care institutions and other high-risk locations (such as jails) must be vaccinated immediately.

New York Governor Andrew Cuomo stepped up more publicly, after a DOJ announcement that he would not face investigation for disastrous COVID nursing home directives he issued in 2020.

"Private businesses...I am asking them, and suggesting to them...go to vaccine only admission," Gov. Cuomo said on Monday. "I believe it's in your business interest to run a vaccine-only establishment."

Cuomo also pointed out that New York is the first state in the country to require hospital personnel to get vaccinated. The mandate applies to all state run hospitals.