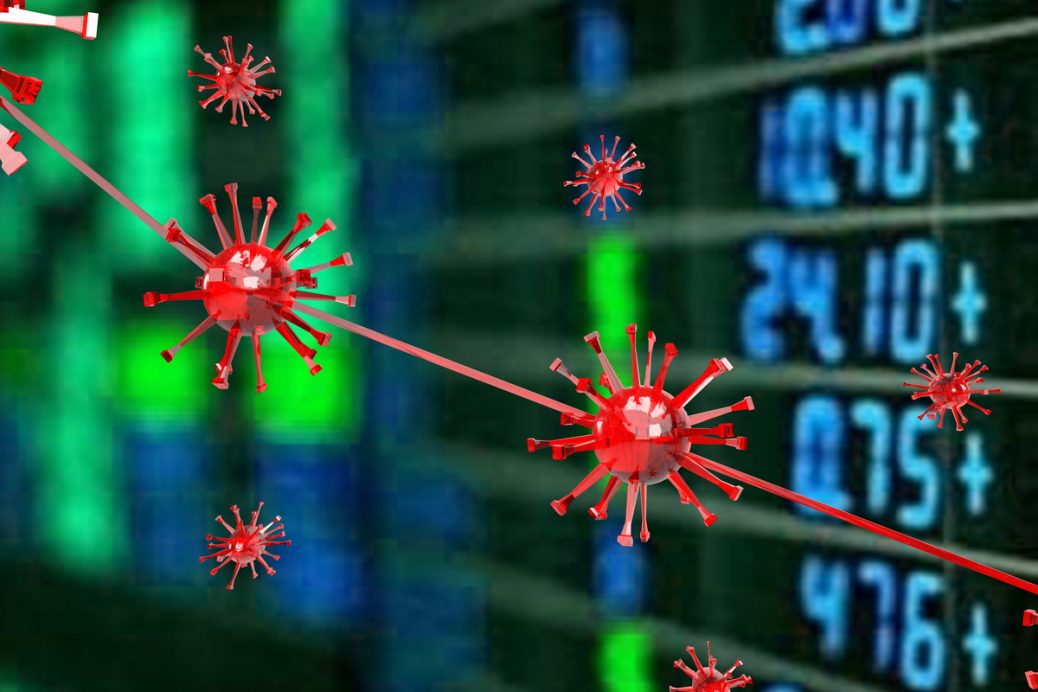 The COVID virus’s Delta variant is slowing the world’s economic recovery but will not cripple it, according to new forecasts from the 37-member Organization for Economic Cooperation and Development (OECD) in its latest quarterly report published 21 September.

The U.S. economy will grow 6 percent this year, the OECD now says, not the 6.9 percent it predicted in May.

In September, U.S. business activity slowed to its lowest pace in 12 months, with service businesses reaching their most sluggish activity in 14 months, according to business surveys conducted by IHS Markit.

Airlines, restaurants, and other service businesses have reported slowdowns as politicians imposed new social mandates and consumers stayed away for fear of catching the Delta virus, The Wall Street Journal reported.

U.S. hiring in August slowed from earlier in the summer, with the hospitality sector adding no net new jobs last month, according to labor department figures.

In August, business activities in Germany slowed to their slowest rate in seven months; France’s economy settled at a five-month low.

Consumers in Europe also are more cautious now about venturing out with the Delta virus unchecked, the WSJ said.

Because of this confluence of negative factors, the world economy will expand by 5.7 percent this year, not the 5.8 percent the organization predicted last spring, the OECD thinks.

The OECD raised its 2021 outlook for the European Union’s growth from 4.3 percent to 5.3 percent.

It left its prediction for China’s GDP growth unchanged at 8.5 percent for this year but the calculation was made before China’s Evergrande property development company revealed the extent of its teetering debt.

If Evergrande is allowed to default on its loans, the economic damage could echo through the country’s economy.

The OECD also predicted inflation will ease next year as vaccination campaigns inoculate more Asians and as supply chain disruptions work themselves out.

The Delta virus has spurred new slowdowns and shipping bottlenecks in Asia, which have translated to a shortage of finished parts and consumer goods in the West, the OECD report said.

Current inflation rates are largely a result of tangles in the global supply chain, which will ease as more people are vaccinated, OECD chief economist Laurence Boone said in a statement quoted by the WSJ.

Asian manufacturing hubs had not carried out successful vaccination campaigns before the Delta variant swept through, prompting politicians to impose new lockdowns, which has created shortages of products for manufacturers and consumers, the WSJ said.

While inflation will ease elsewhere next year, it will accelerate in China, the OECD said.

With more of the world’s population becoming vaccinated, the U.S. economy will expand 3.9 percent next year, up from the OECD’s spring forecast of 3.6 percent, and the world’s GDP by 4.5 percent, compared to 4.4 percent foreseen four months ago.

TREND FORECAST: As we predicted in “Will Delta Variant Cut Growth Forecasts?” (24 Aug 2021), the Delta fear will have people going out less, and the growing resistance to continue fighting the COVID War among a sizable sector will dampen economic growth.

Delta also has inspired politicians to impose new mandates and lockdowns, a trend we foresaw in “Delta Variant Surges in U.S.” (27 Jul 2021).

These factors will damage the holiday spending spree, which most brick-and-mortar retailers depend on to turn a profit for the year.

More failures of stores and malls will be only one consequence of a slow holiday shopping season.

Demand for goods that are not there, due to materials shortages and transit snafus, will spur price hikes even more. Job growth will slow as more businesses lack the additional means to hire. New business formation will be retarded.

What other variants lie beyond Delta that will continue to jolt the world’s economy? Wait until the winter sets and see how politicians and Presstitutes start selling more COVID Fear and Hysteria.

Indeed, the more fearful people become, the less they go out, travel, dine and intermingle.  And with demands for Vax passports greatly increasing, this will put more downward economic pressure on economies since a sizable sector of potential customers who will not get the jab will evaporate from the marketplace.