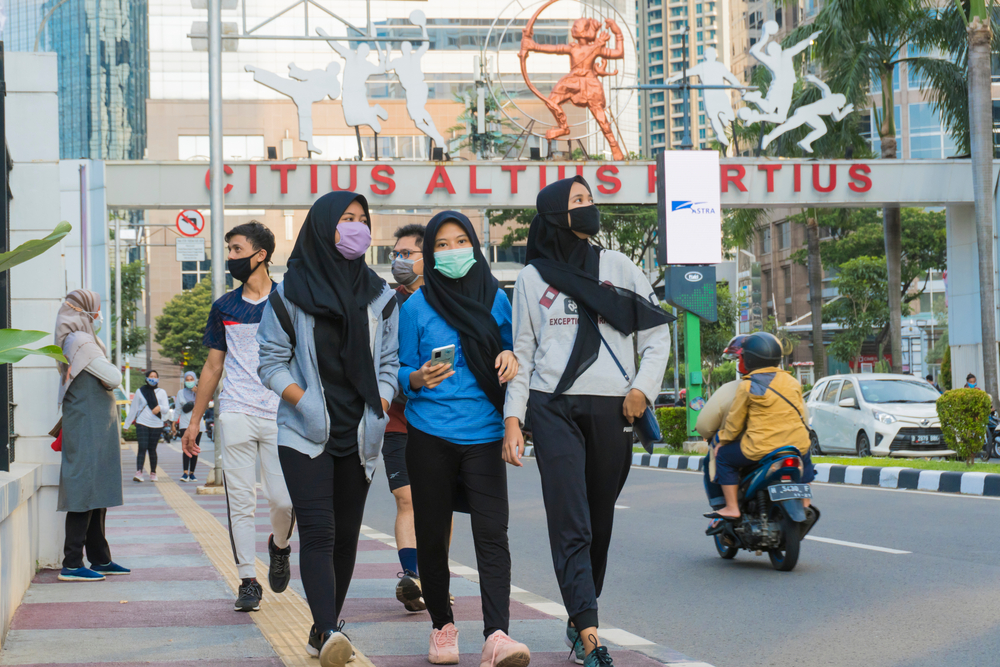 Indonesia, the world's fourth most populous nation, with over 10 percent of its people living in deep poverty and the average life expectancy at 71.5 years of age... is the big news spreading across the globe.

From Aljazeera to the Wall Street Journal, the mainstream media is spreading the fear that Indonesia is experiencing a surge in Delta variant that threatens to overwhelm the nation ... just as they spread weeks of fear that a wave of Delta cases devastated India in April and May.

PUBLISHER’S NOTE: Yes, India, with a population of nearly 1.4 billion people of which 409,130 have allegedly died of the coronavirus. This compares to the United States, with a population of nearly 333 million of which 622,848 allegedly died of the virus over the past year and a half... but of course Presstitutes ignore these facts and keep promoting the lie that the Delta variant destroyed India.

An article appearing 8 July in the Wall Street Journal reports that on 7 July the nation reported 1040 deaths, roughly double the figure from 2 days earlier.

Only about 5 percent of Indonesia's population of almost 270 million have been vaccinated.

TRENDPOST: It is reported that Indonesia has now experienced some 63,000 COVID-related deaths. That represents a death rate of 0.0233 percent of the population. By contrast, the COVID-related death toll in California, which has roughly the same number of deaths out of a population of some 40 million, is 0.1575 percent.

TRENDPOST: The Delta strain does not correlate with increased hospitalization or death. As we reported, the fact that the variant is less deadly than COVID 19 is essentially ignored by the mainstream media. And as we noted in the 22 June,. Trends Journal "DELTA VARIANT BLAMED FOR SPIKE IN CASES IN INDONESIA," the media has been promoting the Indonesia Delta hysteria, as they did with India, for weeks.