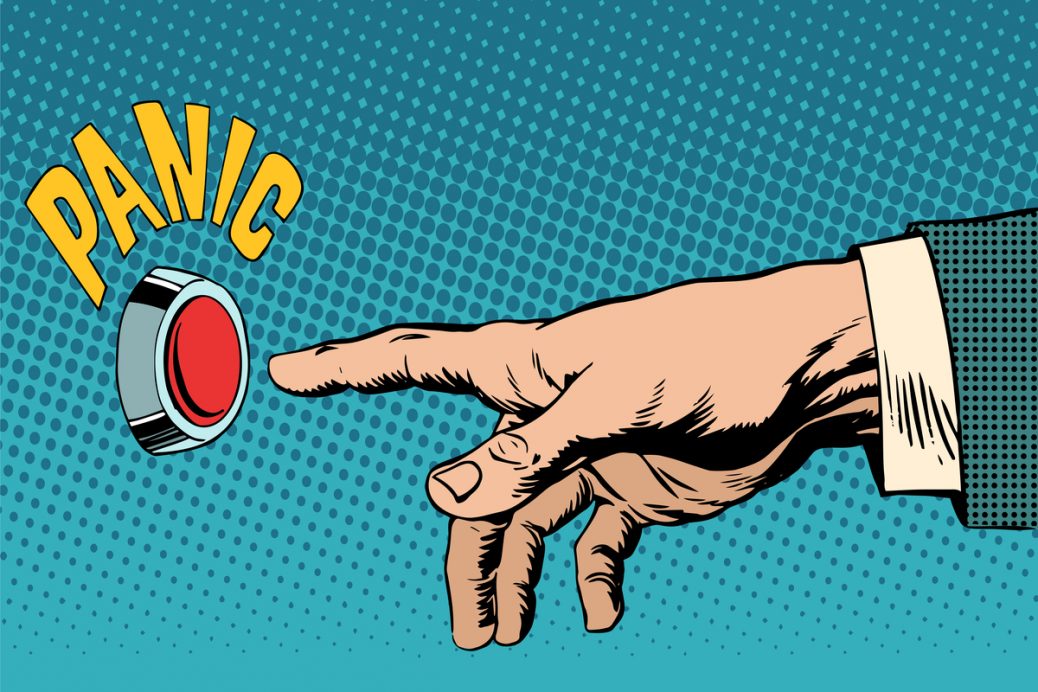 It’s here and it’s going global. Here are some of the updates.

INDONESIA: As we have been reporting over the past few months, India was first singled out by the media as the originator of Delta variant and the global disaster zone.

But as we noted in this and previous Trends Journals, Indonesia is the new “deadly” Delta variant “crisis zone.” (See “DELTA VARIANT:  INDONESIA HYSTERIA” in this issue).

To fight the variant, the Indonesian government imposed new lockdowns on 15 locations throughout the country, including the islands of Sumatra, Papua, and Kalimantan. The restrictions go into effect on Monday and include in-person dining, mall closures and non-essential employees will have to work from home, Reuters reported.

PUBLISHER’S NOTE: “Cases” do not equal deaths and as we reported the Delta variant is less lethal than COVID-19, yet these facts are ignored by the fear-mongering media.

AUSTRALIA: A two-week lockdown in Sydney did little to slow the spread of COVID-19 and health officials in the country blamed the Delta variant.

Selling fear and lunacy, Australia announced its first COVID death of 2021 tied to a locally acquired infection: A woman in her 90s died on Saturday. That’s correct. Of a population of 25 million, the first person to die of the virus in 6 months was a 90 year old woman... and this is news?

New South Wales, which has a population of over eight million, recorded just 44 new COVID-19 cases on Thursday and 50 on Saturday, bringing the total number of new cases to 566 by Sunday. Reuters reported on rumors circulating that the government may start considering a new approach, and instead of relying on lockdowns, may start to plan on "living with the virus."

“We cannot live with this variant,” Gladys Berejiklian, the premier of New South Wales, said, according to the FT. “Otherwise, it subjects the population to thousands and thousands of hospitalizations, thousands of deaths.”

She called the latest outbreak the “biggest challenge” faced since the onset of the virus.

Officials in Sydney announced Friday that residents can only shop for essential products, cannot exercise in groups of more than two, and cannot travel more than about six miles from their homes unless urgent.

Reuters reported that hundreds of additional police officers patrolled Sydney, the capital of New South Wales, to make sure the public was following the new guidelines.

TRENDPOST: The life expectancy in Australia is 82.75 years of age for women, thus the COVID casualty making the headline news lived nearly 8 years past the average.

Of the 911 recorded COVID deaths, only 55 are under 70 years of age and 695 are 80 years of age or older. Yet, despite these facts, which are NEVER reported in the mainstream media. And rather than taking measures to protect the most vulnerable, much of the nation is in lockdown and the lives and livelihoods of millions are being destroyed.

SOUTH KOREA: Seoul announced Friday that its metropolitan area will enter a distancing level 4 for the next two weeks due to a surge in cases tied to the Delta variant.

CNN reported that the city, with a population of 25 million, has been under distancing level 2, which meant no more than four individuals could gather for a private event indoors and the enforcement of a 10 p.m. curfew. The report said the new measures do not allow private gatherings of more than two and the curfew will be moved up to 6 p.m.

The Washington Post reported that some in the country said the government lifted its COVID-19 curbs too quickly. Seoul announced that those partially inoculated were able to "go mask-free outdoors, while also allowing private gatherings of up to six people and for restaurants to stay open until midnight. It had also actively sought quarantine-free travel agreements with other countries."

Choi Jae-wook, a medical professor at Korea University in Seoul, told the paper, "The government was complacent about the virus, even as the vaccine rollouts were going slowly. With the delta variant spreading in the world, health authorities should have tightened, not eased the virus curbs.”

TRENDPOST: Since the COVID War began a year-and-a-half ago, in South Korea there have been 2,044 deaths out of a population of 51,000,000 which is a death rate of 0.004 percent of the population. And over the course of 18 months that equals the grand total of 0.000227 coronavirus deaths per month.

Yet, despite these statistically insignificant numbers, the Delta variant hysteria and the push for mass vaccinations are the dominant news items and the major government initiative. 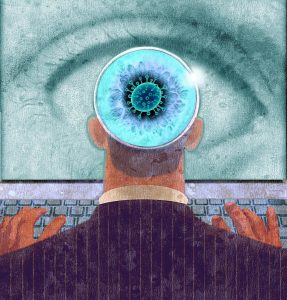