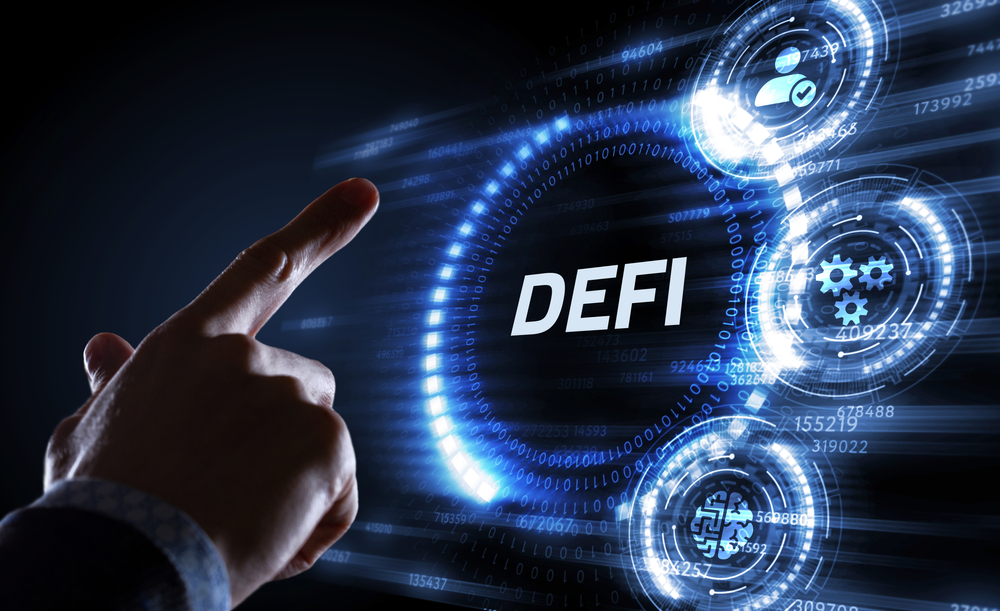 Decentralized finance, or “defi,” software is streamlining cryptocurrency transactions by allowing buyers, sellers, and traders to deal directly with each other instead of working through a broker, exchange, or other mediator.

In the past 12 months, defi programs have facilitated about $67 billion worth of crypto transactions, according to data from industry-watcher DeFi Pulse.

Uniswap, a defi operation founded in November 2018 with $12.8 million in venture capital, handled more than $1 billion in crypto transactions on most days last month, almost as many as traditional exchanges such as Coinbase, according to the FT.

Already this year, venture capitalists and other investors have backed more than 70 defi projects, surpassing the number funded in 2020 by at least 25 percent.

Last year, Uniswap rewarded its investors with a bonus.

In 2020, Uniswap began distributing a billion tokens to its users but reserved 18 percent for its early backers. The tokens will be vested over four years.

The tokens’ value has rocketed to $28 each, handing those early investors about $5 billion in extra returns so far.

If the tokens remain at least at current values to the end of the vesting period, its venture backers stand to earn a return 400 times the size of their original investment, the Financial Times calculated.

Because defi is unregulated, Uniswap can offer such sweeteners as it pleases.

However, many major venture capital firms have stayed away from direct investments in defi so far, the FT reported, in part out of concerns that regulations might be imposed that would force the platforms to revisit their past practices.

Instead, most conventional venture investors have kept arm’s length away.

Sequoia Capital, for example, has invested in crypto funders Paradigm and Polychain Capital, both of which are major defi backers but Sequoia has not invested directly in defi firms.

VC heavyweight Andreesen Horowitz is an exception, already having sunk money into Compound, Maker, and other defi projects and now is raising $1 billion for a new round of defi investments, the FT noted.