DEFI ON BITCOIN BEING DEVELOPED BY SQUARE 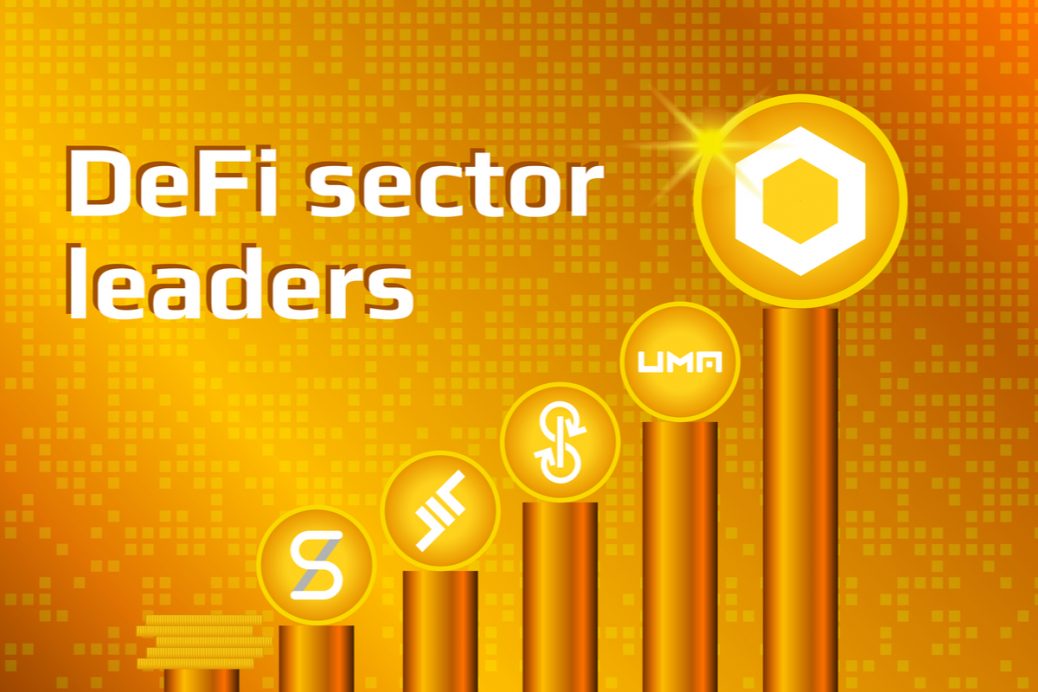 Square CEO Jack Dorsey has disclosed that the company is forming a new division dedicated to developing decentralized finance (DeFi) services based on the Bitcoin network.

Friday tweets by Dorsey, also the founder and CEO of Twitter, announced:

Square is creating a new business (joining Seller, Cash App, & Tidal) focused on building an open developer platform with the sole goal of making it easy to create non-custodial, permissionless, and decentralized financial services. Our primary focus is #Bitcoin. Its name is TBD.

Like our new #Bitcoin hardware wallet, we’re going to do this completely in the open. Open roadmap, open development, and open source. @brockm is leading and building this team, and we have some ideas around the initial platform primitives we want to build.

Engineer Mike Brock, who previously headed a development team working on integrating Bitcoin functionality for the Cash App in 2018, was designated the division's leader by Dorsey. Brock has worked on open-source projects as part of Red Hat Inc., an enterprise open-source solutions provider.

A company of Square's size aiming to provide DeFi services on Bitcoin may boost adoption and give Ethereum-based DeFi competition in that space.

Ethereum currently leads the top 100 DeFi platforms in terms of locked value (TVL), according to Defi Llama statistics, with Aave leading the list with $9.09 billion in TVL. Binance also competes with sites like PancakeSwap, which is ranked ninth and has $3.76 billion in TVL.

The Lightning Network, which ranks 103 on Defi Llama with a TVL of $58.7 million, is currently the highest-ranked Bitcoin-based project.

In 2021, DeFi on Ethereum has expanded, with the entire DeFi user base (measured in terms of unique addresses) tripling from 1.1 million in January to about 3 million in July, according to Dune Analytics data.