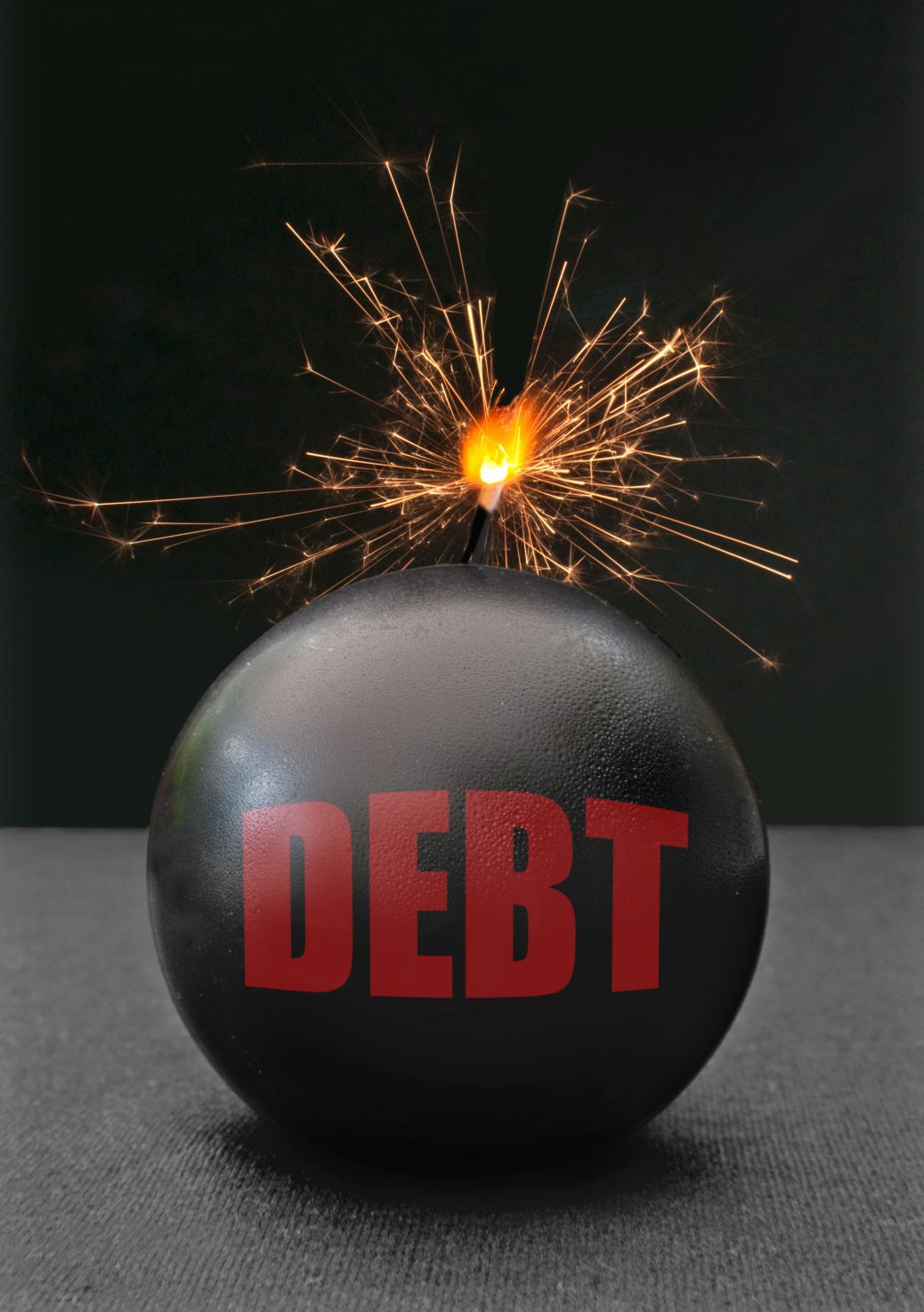 In every sense, the debt market is a global disaster waiting to happen. When this mega-disaster hits, it will affect the entire world – not just the financial markets.

To understand where we are now, we need to look back to the financial crisis of 2008. What was the triggering event behind the ‘08 market crash?

It is always the same mechanism: a hyperinflated market trying to “determine fair value.” The “job” of these markets is to do that very thing.

How a market determines fair value is a simple concept: You have buyers and sellers who “set” the fair market price for an asset, be it a stock, bond, currency, commodity, etc. When this fair-value setting mechanism is influenced by, for example, a central bank artificially suppressing interest rates, major distortions in the price action process occur. When these distortions attempt to correct themselves, market crashes occur.

In 2008, when the Dow dropped from 12,000 to 6,000, the Federal Reserve began a “Quantitative Easing Program” of widespread asset purchases and direct capital injections into the market, all in what has been a very successful attempt to re-inflate a massive stock market bubble.

Virtually non-stop since they began (going on 12 years now), the Fed has been involved in this scheme of Quantitative Easing. Despite their claim they had stopped at one point, QE never ended.

Proof? The Federal Reserve has kept interest rates artificially low since ’08. In order to do this, the Fed must get into the market and make it happen. They cannot just “say” they are going to keep rates low – they must print cash out of thin air and buy debt, in this case bonds, to artificially suppress rates.

So, here we have a mechanism in which the Federal Reserve has influenced the “flow of capital” across the entire spectrum of asset classes, via artificially suppressing rates, for over a decade. This has caused cash to move into assets where it had no business going and out of assets where it should have been going – thus causing epic distortions in the market.

This scheme has inflated the mother of all bubbles in the debt market. This debt bubble has pushed the stock market into yet another massive bubble, and, also, it has re-inflated the housing bubble.

We know for certain, at some point, the markets in aggregate will correct these monumental distortions… it is not a question of if, but when. Understanding that the debt market is in fact the mother of all bubbles, and, at any given time, it will correct itself to fair value allows us to understand how this will play out.

The bigger issue will be money velocity. When the colossal debt market sell-off begins, and it will, epic sums of cash and stocks quickly will bleed out.

All of this cash leaving these markets will not go to “money heaven.” Instead, it will move into alternate assets, such as gold, silver, Crude, and other commodities, and cryptocurrencies. Moreover, all of these “released” dollars will start chasing the same amount of goods. Henceforth, inflation, and possibly hyperinflation, will occur.

As I see it, holding onto physical gold and silver, as well as investing in cryptocurrencies, would be a way to hedge against the prospect of massive inflation.