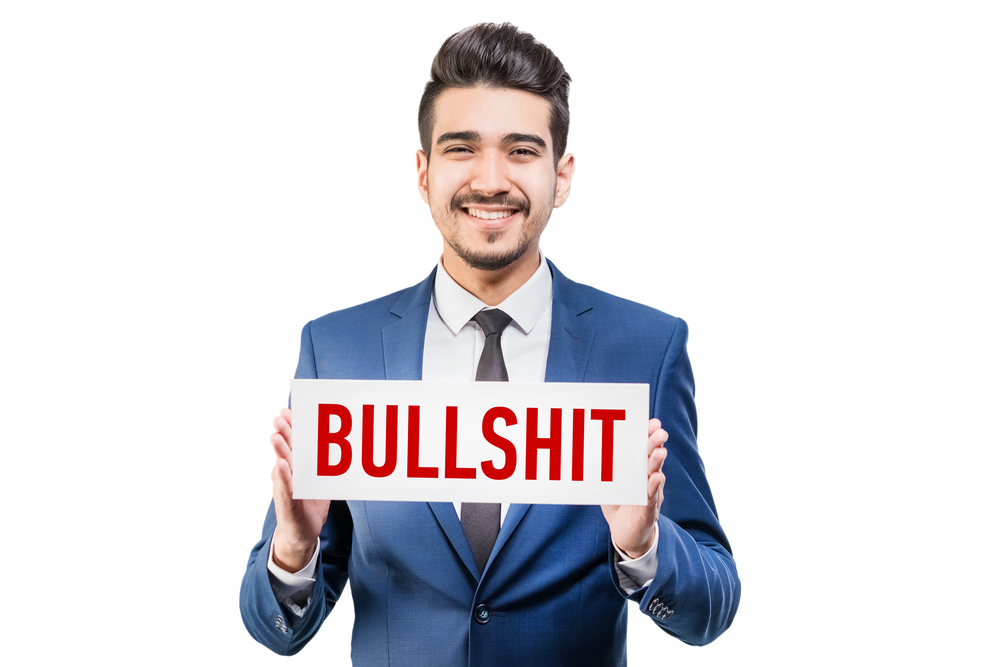 Shortly after announcing his "vaccine or test" ultimatum for all city workers, as we noted in this Trends Journal ( See, “NYC MAYOR PUSHES GET JABBED ORDER” in this issue), NYC's Mayor Bill de Blasio exhorted private businesses to require COVID vaccinations for their employees.

5 million NYC residents have received at least one shot, but the vaccination rate has slowed down., even as the number of new cases, many involving the Delta variant, has tripled. There's been no mention of any increase in deaths, however; declining death rates don't make news, and don't help hype up fear or provide the rationale for more stringent measures, as we noted in June 2020's "CLOSE BACK UP."

"We Have Reached the Limits..."

His need to maintain favor with those unions is a large part of what has thus far inhibited de Blasio from forcing vaccinations on all city workers. But that is likely to change soon; as de Blasio declared, "We have reached the limits of purely voluntary."

He could have said, "We have reached the limits of freedom." He also expressed his wish that NYC could impose the kind of strict vaccination mandates and COVID protocols in effect in San Francisco, or in France, saying that more and more of such mandates were "the shape of things to come."

A spokeswoman for a major group of NYC businesses said that while about 25 percent of businesses surveyed were already requiring employees to be vaccinated, most employers felt it would be difficult to impose mandates on their own and so welcomed de Blasio urging them to do so. She even said employers would be "relieved" if the mandate were to come from the federal government.

But Pres. Biden's press secretary, Jen Psaki, stated on Friday that it was not the federal government's role to impose a nationwide mandate, saying it was more "appropriate" for those in the private sector to decide how to keep their communities safe."

TREND FORECAST: As we have long been writing, the new “Freedom” being sold by politicians, Presstitutes and the medical industry pushers for the Drug Lords, is that getting a COVID Jab is a ticket to Freedom.

Indeed, among the numerous articles we have written, on 30 March of this year we quoted Leah Croll, M.D., a neurology resident at NYU Langone Health and a “contributor to the ABC News Medical Unit,” who said COVID vaccination cards “could be your ticket to freedom in the coming months—so it should be protected as such.”

In our 2 March 2021 Trends Journal, Austria’s Chancellor Sebastian Kurz sold his line that getting vaxxed meant getting “Free.”

“Those who are vaccinated should have full freedom...”

And on Sunday, chastising the nearly 200,000 people who took to the streets to protest the latest round of “Get Vaxxed or lose your freedom bill” French President Emmanuel Macron, whose party got trounced in recent elections last month, declared “What is your freedom worth if you say to me ‘I don’t want to be vaccinated.”

Thus, we forecast global protests, riots and political movements between vaxxed vs. unvaxxed in a city, state, country... and business near you. And, this will accelerate in the years to come as being forced to get vaccinated has now become a signature of the New ABnormal.