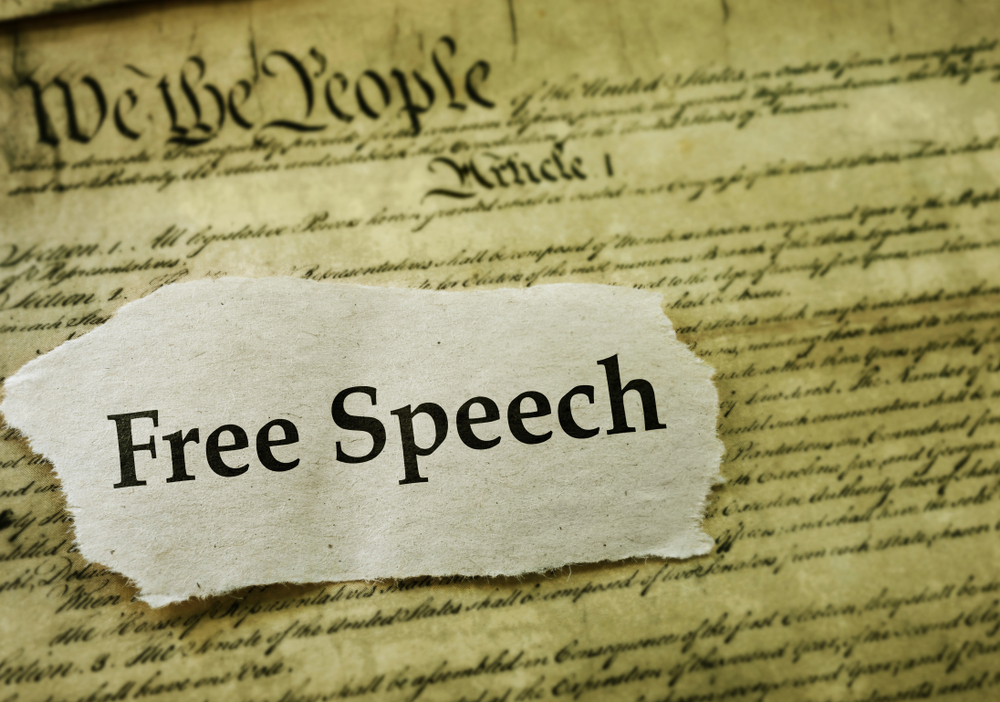 This time it’s District of Columbia Attorney General Karl Racine doing an end run around the Constitution. Racine, a Democrat, has subpoenaed Facebook for “COVID-19 misinformation” related records on its platform.

The subpoena would compel Facebook to identify any groups, pages, and accounts that have broken the platform’s broad COVID-19 misinformation regulations. It also demands that Facebook make public an internal study on vaccine apprehension among its users. According to media reports from March, the study found that non-rule-breaking Facebook posts may be inflicting “significant” harm.

The Federal government is explicitly barred by the U.S. Constitution’s Bill of Rights from prohibiting free speech rights of Americans. But on numerous occasions, social media platforms and other internet providers integral to communication have been called to hearings, and pressured to censor speech by Congress members.

Many Constitutional advocates say it’s a dangerously illegal circumvention of the highest law of the land.  Though Racine isn’t a member of Congress, his move represents an obvious proxy power play of Washington, DC Democrats.

Abbie McDonough, Racine’s director of communications, said the subpoena is designed to pressure Facebook to crack down on “vaccine misinformation”:

As noted by reporter Leo Hohman, the DC AG’s actions could potentially affect the free speech rights of millions of Facebook users. According to Hohman, Facebook has already “removed more than 18 million pieces of content from Facebook and Instagram for violating its COVID-19 misinformation rules and applied warning labels to more than 167 million pieces of COVID-19 content.”