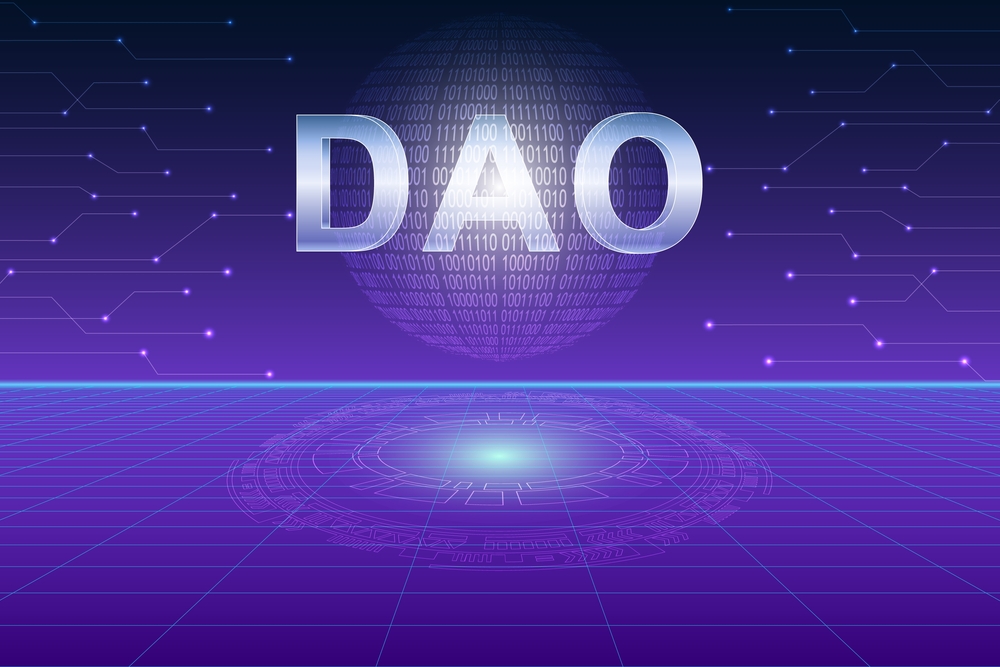 Traditional “venture capital” investment funds run by savvy, even legendary figures in the financial world have made thousands and millions for participants.

But they’re often open only to investors of certain means, are directed by a small group of individuals, and are considered highly illiquid vehicles—ie., money invested is often locked in for a period and inaccessible.

Crypto technology is enabling the formation of “investment DAOs,” Decentralized Autonomous Organizations that effectively crowdsource decisions concerning investments in a given area or sector.

Advantages of a DAO for Investment

DAOs present several potential advantages that may help them grow as an investment vehicle choice:

An article at crypto outlet Cointelegraph highlighted that the accessibility and widening of a stakeholder knowledge pool are some of the most intriguing aspects of investment DAOs.

An example might be a DAO focused on technology involved in producing various crops in tropical climates. Having community members who work in the industry in those regions who are part of decision-making can be a kind of intelligence that makes a difference.

This kind of intelligence has been considered on a more abstract level by economic philosophers like Thomas Sowell and others, to outline the benefits of “market intelligence” compared with a “control economy,” where decisions are made by a small group of experts.

Sowell was one of those who pointed out that millions of people transacting in relative freedom for goods and services represents a kind of meta “intelligence” that is superior in deciding the flow and cost of goods and services, and also what ends up being produced, more efficiently than any small group of experts can ascertain.

DAOs can potentially bring that kind of intelligence to bear, with respect to venture capital investment.

On the issue of liquidity, investment DAOs can have a token that gets its value from the underlying portfolio. Investors can sell these tokens on a cryptocurrency market at their discretion.

Via this feature, investment DAOs can promise returns, but with lower liquidity risk.

A Use Case In Its Infancy

Like most crypto use cases, it's very early in the game for investment DAOs.

That means there are regulatory risks and other factors that have long been settled for more traditional venture capital investing.

But already, there are firms like Doola (in partnership with Syndicate) which offer comprehensive legal guidance for communities wishing to establish an investment DAO.

Doola specializes in legal and other support services for people starting practically any type of business.  In addition to offering incorporation and legal filing services for traditional business entities, the company has led in the area of DAOs.

According to a January 2022 press release, Doola launched full legal support to help with the formation of DAO LLCs in the U.S., including Wyoming, Delaware, and all other U.S. states.

Doola and Syndicate are betting that DAOs become much more important in terms of business structuring in the next decade.  According to Ian Lee, Co-Founder of Syndicate:

“Within the next decade, investing will be decentralized, democratized, and community-driven. Syndicate is building web3-native infrastructure that will empower communities to raise, coordinate, and invest capital like never before. However, many investing DAOs need a way to easily create a legal entity, get a U.S. bank account, and manage ongoing state compliance and tax filings. We’re excited to partner with doola so DAOs on Syndicate can do what they love and are best at, investing, while doola handles the rest.”

What exactly is Syndicate? It bills itself as a web3 platform that facilitates formation of DAO “investment clubs” that can “invest in tokens and NFTs—as well as off-chain startups and assets. They can attach legal entities, open bank accounts, and issue K-1s. And they’re powered by ERC-20 infrastructure, making them out-of-the-box composable with any DAO and web3 tool like Gnosis, Snapshot, and more.”

It’s hard for average investors to feel optimistic about anything in the current economic climate.  But if a measure of sanity returns to affairs, via electoral processes, realpolitik negotiations that seek compromise and peace in Europe, and perhaps some lessons learned the hard way from the COVID era, there could be some upside to economies in general, and innovative technologies like DAOs in particular.