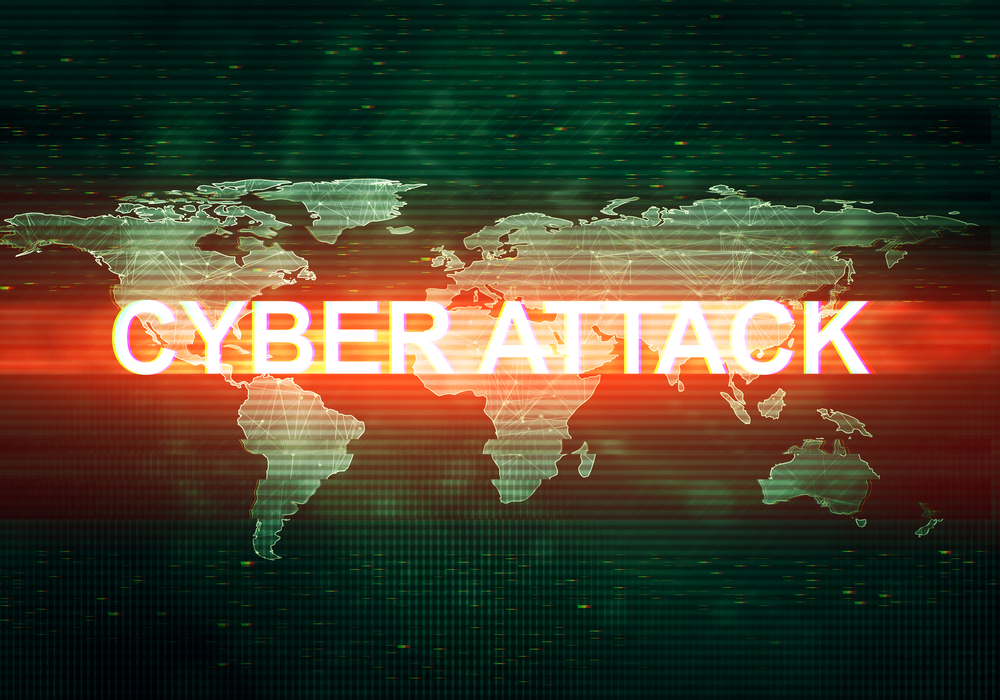 “Cyber Polygon 2021” is set to take place this July, complete with doomsday cybersecurity scenarios for experts to test themselves against.

Funded by Klaus Schwab via his World Economic Forum (WEF), the stated purpose of the annual event is to train companies around the world to better handle cybersecurity threats. It will involve teams of security experts responding to several staged scenarios of cyberattacks.

Many question whether the WEF has other motives in minutely planning and gathering detailed data about such staged events. Some of the scenarios carried out by the organization have borne remarkable similarities to subsequent real disasters.

Most notably, “Event 201”, an elaborate simulation of a worldwide viral pandemic, including governmental responses and lockdown measures, and even language used to communicate about the situation, ended up tracking in many ways with the subsequent COVID pandemic.

Our previous article, “EVENT 201: THE COVID-19 BLUEPRINT,” detailed the troubling parallels, as well the obscene extent to which technocratic mega billionaire elites profited off pandemic policies that were put into effect.

Elites Are Gaining From Disasters

The Blue Team protects the ecosystem of a large group of companies. One of the workstation users at the parent company reports suspicious files in a directory. The investigation identifies the vector of compromise, specifically, the update installed on a business-critical application being developed by a subsidiary.

The Blue Team will be granted access to the parent company's Threat Hunting platform, which aggregates EDR and NTA events. The participants will be tasked to find as many artifacts of the incident as possible by applying the Threat Hunting approach. Further, the team discovers that the infrastructure has been compromised through a modified update installed on a business-critical application...

Disaster planning sounds like a laudable endeavor. The problem is when the “solutions” shift enormous wealth and power to a tiny group of already world elites, leaving the rest of humanity more impoverished and less free. That happened with COVID-19, which was gameplanned with “Event 201”.

How can elites benefit from disaster simulations? The events, which are planned in detail, and employ sophisticated computer modeling and expert knowledge, also glean huge amounts of data from the events. Actions of experts, industries and even governments are all collected.

That data obviously has value in planning. But is it possibly being used not merely to plan, but to profit?

The COVID saga couldn’t be clearer on that score.  So it seems quite pertinent to consider and question who might stand to benefit by raising the profile of a cybersecurity disaster, with attendant planning and regulatory action.

How far might that regulatory imposition extend? The Biden administration is pointing to a rash of recent cyber exploits of businesses and government entities to push for action on a similar scale to 9-11.

If that sounds scary, it should. The pandemic radically changed the way many people connected and continued, at least in some form and fashion, to work. Personal computers and devices on home routers and networks were utilized more than ever to connect with company networks, etc.  Those vectors may soon be roped, via a hyped cyber “terror response” mantra, even more tightly into a U.S. government surveillance matrix.

And if there is a large-scale cyber security crisis that cripples the nation or world in the next few years, there’s little doubt that the technocratic elite will be well prepared to make the most of it.