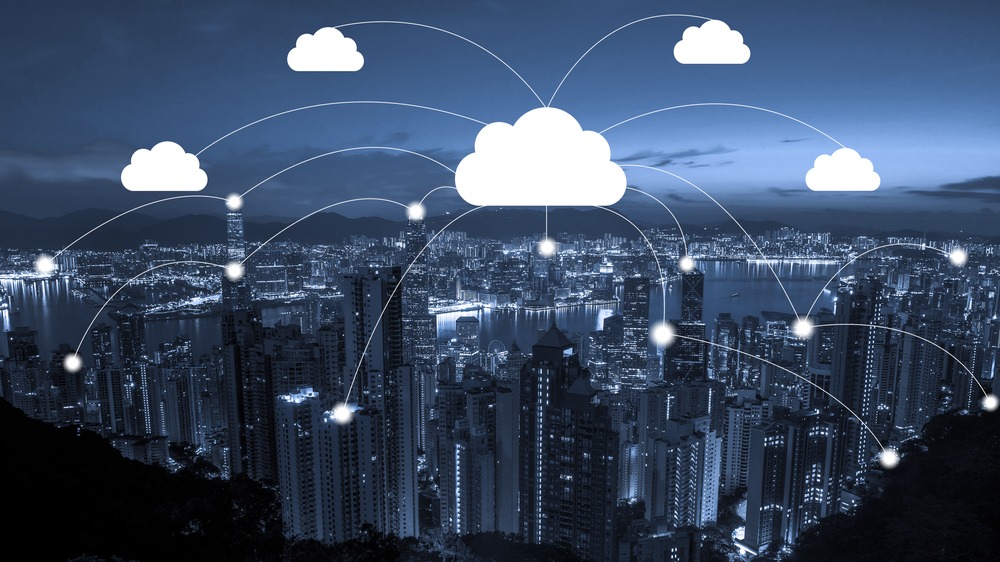 Right now an estimated 50 percent of computing power the world over is sitting idle at any given time.

Instead of big tech cloud service solutions like Amazon’s AWS or Google or Microsoft building out more capacity, what if there were a way to put infrastructure already online to use?

Cudos is a blockchain project aiming to do just that. The initiative has set out to build the foundations of a decentralized, competitive and sustainable market offering cloud services from those idle computing resources.

Though still in the development and testnet stage, Cudos has drawn a lot of developer interest, with over 20,000 developers signing up for its waitlist.

Top blockchains like Bitcoin and Ethereum have drawn criticism for the amount of energy their decentralized networks consume.

Among other selling points, Cudos represents a way to increase energy efficiency by tapping infrastructure that’s already online. It also could reduce unnecessary spending on IT hardware.

Cudos CEO Matt Hawkins pointed out in an interview with Cointelegraph:

“Whether it be a personal laptop or a commercial server out of office hours, there’s a vast amount of wasted idle computing power lying around on dormant hardware. At the same time, there’s a vast demand for computing power that’s being met by companies like AWS, which are continually building new data centers, further straining the environment.”

Though not yet available, the blockchain project will be incentivised via a CUDOS token. When the mainnet goes online, network participants will get incentives for performing tasks, and the project will airdrop CUDOS tokens straight into the wallets of early adopters.