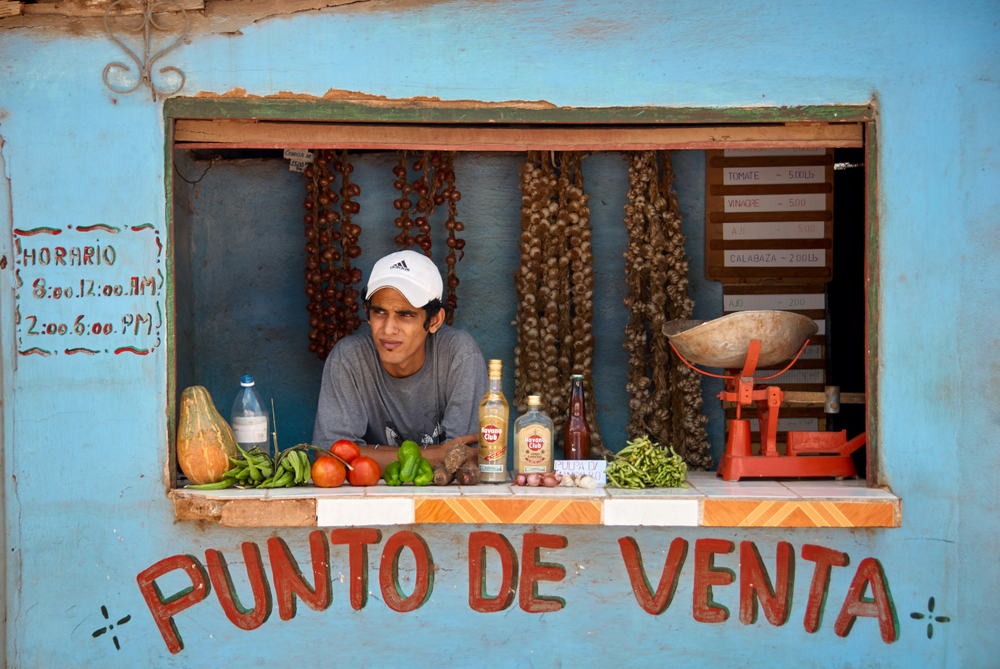 In a major policy reversal, the Cuban government will permit small, private businesses to operate in most sectors of its economy, state-run news outlets announced on 6 February.

The list of permitted activities is being expanded from 127 to more than 2,000, the announcement said.

The island’s economy has suffered for decades under tight government controls.

Still, "the self-employed are not going to have it easy due to the complex environment in which they will operate, with few dollars and inputs in the economy," Pavel Vidal, a former economist at Cuba's central bank and now a professor at Colombia's Pontificia Universidad, told Reuters.

TREND FORECAST: Unlike Donald Trump, who imposed harsh sanctions and travel restrictions on Cuba (allegedly to gain favor with Cuban nationalists living in Florida to win their vote in the Presidential election, which he did), we forecast the Biden administration will loosen them up, as did President Obama.

When restrictions ease, Cuba, only 90 miles off the coast of Florida, will become both a travel and retirement destination for Americans.