CRYPTO PRICES FALL AS CHINA SHUTS DOWN MOST BITCOIN MINING 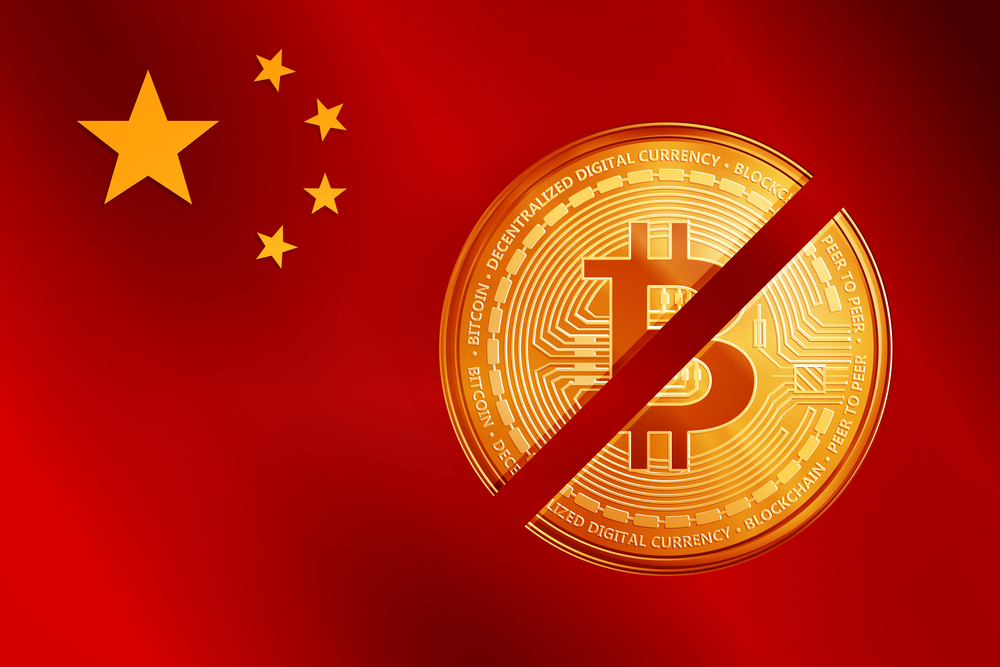 On 21 June, Bitcoin’s price fell below $32,000 for the first time since 8 June as Chinese authorities reported shutting down 90 percent of the country’s Bitcoin mines.

The prices of cryptocurrencies Ether and XRP also dropped 7 and 8.5 percent, respectively, on the news.

On 18 June, the Sichuan Provincial Development and Reform Commission and the Sichuan Energy Bureau ordered local electricity suppliers to "screen, clean up, and terminate" mining operations in the province within two days.

As part of the crackdown, the People’s Bank of China urged major banks and online retailers to curtail crypto trading. The country’s financial institutions previously were banned from offering crypto-related services.

After the sweep that ended on 20 June, "more than 90 percent of Bitcoin mining capacity, or one-third of the global crypto network's processing power, was suspended,” Shentu Qingchun, CEO of Shenzhen blockchain firm BankLedger, told the state-run Global Times newspaper.

“As a result, Chinese miners must form alliances to migrate overseas to places such as North America and Russia," Shentu said.

In May, when a coal mine in Xinjiang was shut down by a flood, a quarter of Bitcoin’s global mining capacity went dark, CNBC reported.

Bitcoin also offers a venue for money laundering and other criminal activity, the government has alleged, and arrested 1,100 people earlier this month for related crimes, as we reported in “China Cracks Down on Crypto” in our 15 June, 2021, issue.

China is planning to introduce its state-backed digital yuan next year and is seeking to eliminate competitors in the private crypto economy.

Texas is seen as a possible landing point for China's crypto miners, thanks to its years-long boom in wind power and aversion to business regulation.

TREND FORECAST: As we have forecast for years, and again highlighted in our 25 May special report on cryptocurrencies, the value of digital money will tumble when central banks and governments take action to rein it in. And, with more central banks planning to go digital in the coming years, they will not tolerate competition.