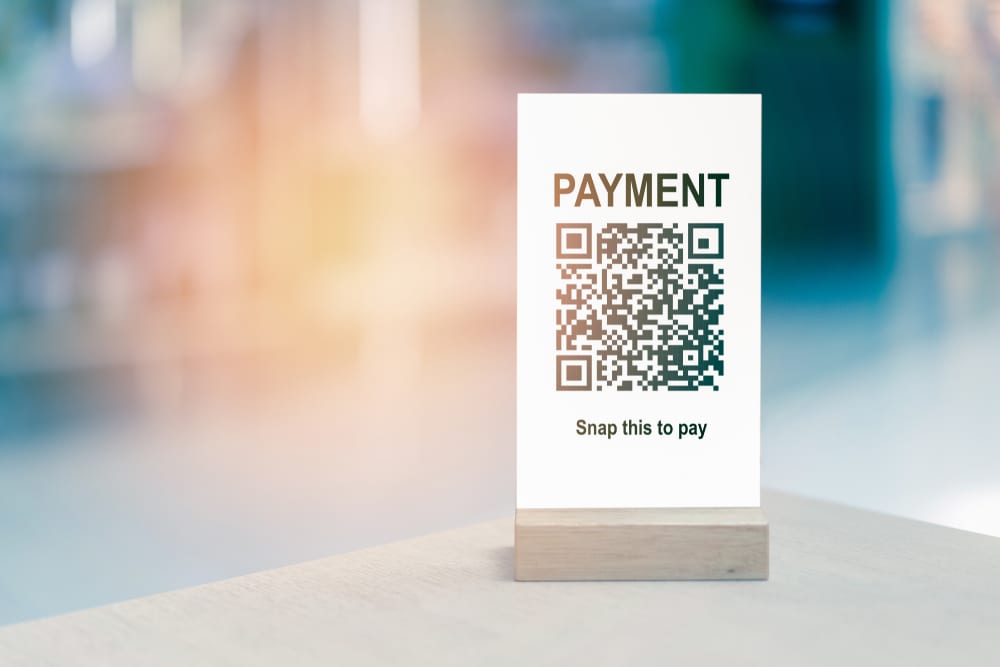 One in every ten of the world’s central banks is planning to issue a national cryptocurrency before 2023, according to a 2019 survey by the Bank for International Settlements.

The number almost doubled for banks planning to launch digital currencies by 2026.

In theory, national cryptocurrencies could be used to buy anything from fast-food burgers to houses. The digital money would speed interbank transfers and could allow individuals to do business directly with a nation’s central bank.

The banks’ attention has been inexorably drawn to cryptomoney by the increasing number of private currencies and their popularity for on-line transactions.

TREND FORECAST: As noted, the Trends Journal is the only magazine in the world that tells you what’s going on, what’s next, and where it’s heading. As for banks using cryptocurrencies, it is all part of the “going cashless” trend we had forecast four years ago:

Soon, you won’t be able to see or touch cash in the coming global cashless society.

The pace at which currency across the globe was challenged or devalued accelerated in 2016. The stage is now set for even greater momentum: In 2017, there’ll be a global sprint toward digital currency.

Sweden – where barely 2 percent of all payments are in cash, according to the central bank, Riksbank – is leading the way. And government-orchestrated demonetization efforts in India, Britain, France, Austria, Belgium, and other countries also fuel the cashless movement.

Ranging from eliminating some currency, to negative interest rates on cash deposits, to assigning fees to cash payments and more, the war on cash grows in reach and intensity.

Another factor feeding the cashless trend is the growing investment in the technology needed to support a cashless world.

Forget those vaults where cash once was kept. Digital dough will be stored and transacted electronically. From Bitcoin to Citicoin to SETLcoin, the world is moving to digital currency.

And driving this digital-currency rush is blockchaining. It’s technology that legitimizes and services a cashless world. A “block” is a record of a transaction between two people that’s permanently stored in a database. A “chain” is a series of blocks stored in the order they occurred.

Indeed, the biggest of the too-big-to-fail banks are teaming up to harness blockchain technology to manage and settle financial transactions. And the World Economic Forum predicts blockchaining is speeding toward a central role in the global financial system.

Already, about $20 billion in value worldwide is traded inside chains.

With the technology growing more sophisticated and, thus, adaptable, 2017 will see the biggest advance yet toward a cashless world. Also fueling the trend: The absence of any substantial fundamental opposition. That’s the case even though Big Brother will be able to watch even more how you spend your money, conduct your daily life and engage the world around you.

Without hard cash, every digital purchase logged is subject to taxes, fees and penalties. Owe back taxes? Overdrawn on your account? Had a lien filed against you? Forgot a mortgage payment? In a cashless society, government or big banks can more easily take your money without resistance or due process. And in doing so, those entities will have an entirely new cache of information about you.

Despite those obvious and formidable risks, there is no substantial anti-digital-currency movement.

In developed nations, the only measurable obstacles to digital currency’s fast track are segments of poor people and very small, cash-only businesses. They rely more heavily on cash because they don’t have credit cards and maybe not even bank accounts. They’ll find the transition harder, but unavoidable.

Already, companies and technologies are emerging to target these groups.

TREND FORECAST: While the complete transition to a cashless world will take a decade or more to complete, digital transactions will become more dominant in 2017. Technologies and companies that accelerate and facilitate digital currencies will grow in demand.

In this new cashless society, financial and even governmental institutions – not you – have custody of your cash. Every purchase you make, and where and when, draw a profile over time of your preferences, habits, needs and interests.

The cashless movement, which empowers corporate giants and accelerates government control over your money and privacy, continues unabated.

Bet your bottom dollar – or your digital dollar – on this: The transition to a cashless society in the U.S. and across the Western world, as well as much of the world, is cemented.