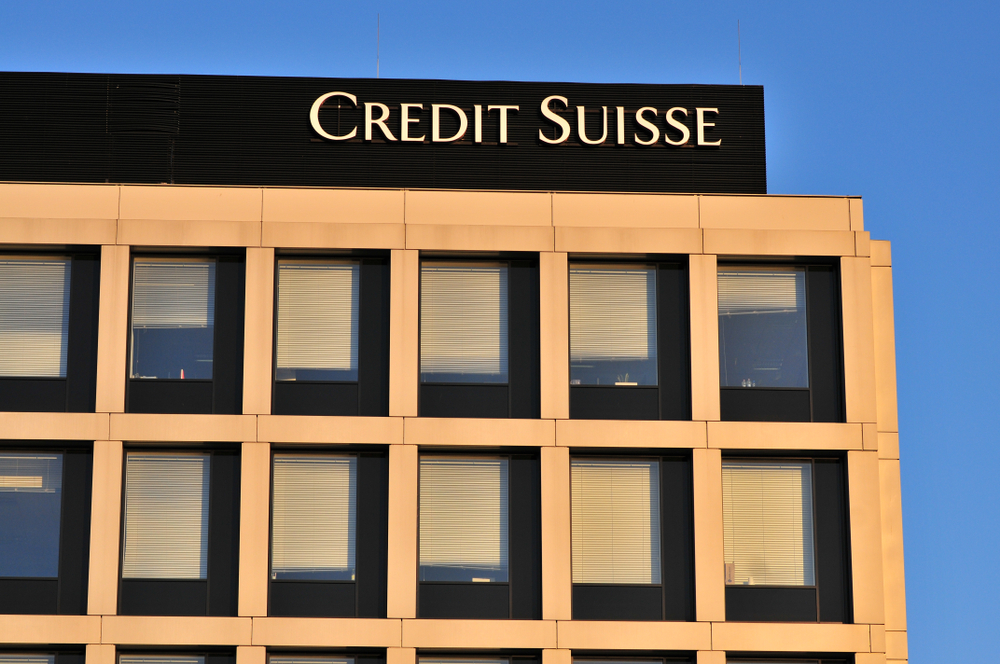 As a result of the debacle, the bank's chiefs of risk management and investment banking have been let go. Credit Suisse also has slashed its dividend and stopped buying back its stock.

The bank said it expects to report a first-quarter loss of about $900 billion, less than might have been because of Credit Suisse’s otherwise strong first-quarter performance.

The bank’s stumbles invite ongoing closer scrutiny by regulators, analysts said, as well as the risk that clients will take their money elsewhere.

TRENDPOST: We note this occurrence to illustrate how rigged the equity markets are and how Wall Street has absolutely no connection to Main Street. And, it may just take one or more of these or other “investment” scandals to crash the overvalued stock markets... just as the Lehman Brothers collapse triggered the Panic of '08.