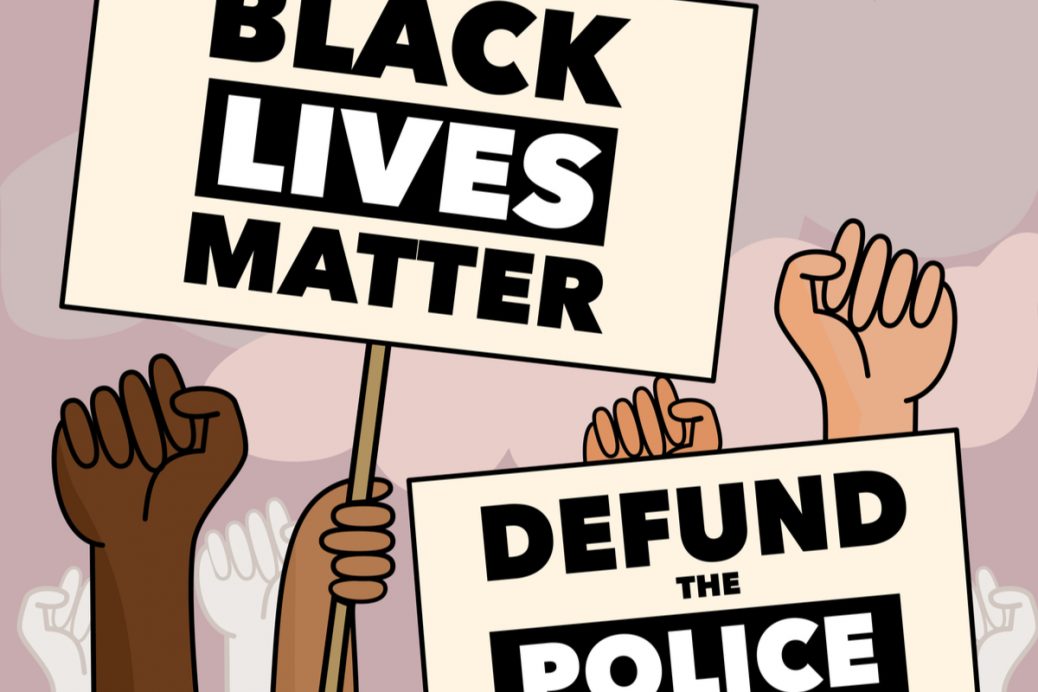 Trends Journal has already reported on (and had even forecast) the rise in crime, and organized retail theft as a result of the COVID War; see "COVID CRIME WAVE SPIKES, STORES CLOSE" (19 Oct 2021) and "COVID WAVE OF ORGANIZED RETAIL THEFT CONTINUES" (1 Dec 2021).

An article in the Financial Times, on 16 December, continues to report on the phenomenon of brazen looting of stores by organized gangs of thieves, which shows no sign of abating. A National Retail Federation survey showed that 57 percent of its members had experienced an increase in such crime, and two-thirds reported that the gangs are growing more violent.

Stores that have the resources are hiring more private security officers; the article cites an outdoor mall in California that has hired off-duty police and even has SWAT officers. But for stores already challenged by COVID protocols, supply-chain issues, and the proliferation of online shopping, the expense of extra security measures may be prohibitive.

Online shopping is seen as one reason for the rise in such looting, as the stolen goods can be easily sold online. Heads of 20 retailers have jointly appealed to members of Congress to tighten restrictions on online marketplaces, including those run by Amazon and eBay, to limit thieves' ability to sell stolen goods. A proposed bill, the Inform Consumers Act, would force disclosure of identities and banking information of high volume online sellers.

But another reason for the proliferation of this type of crime is how policing and prosecuting priorities have changed. California's Proposition 47 has, since 2014, re-classified as misdemeanor thefts under $950, which used to be felonies. Similar laws and so-called "bail- and sentencing reform"  have removed deterrents to theft. The criminal theft gangs operate with relative impunity.

California governor Gavin Newsome says such thefts are "unacceptable," but at the same time supports Proposition 47.

TRENDPOST: Around the country, in jurisdictions including Chicago, San Francisco, Los Angeles, Boston, Philadelphia and Baltimore, there are prosecutors, their election campaigns funded by George Soros, who are believed to be deliberately following an agenda of unilaterally not enforcing duly enacted laws, thereby fundamentally transforming the criminal justice system; see "OLD FASHIONED CRIME ON THE STREETS OF SAN FRANCISCO" (20 Jul 2021).

TREND FORECAST: While city and state governments are now re-imposing tougher crime mandates, the deeper economies and equity markets fall, the higher the crime rate will spike. And, as we are noting, those falls are accelerating and the worst is yet to come.