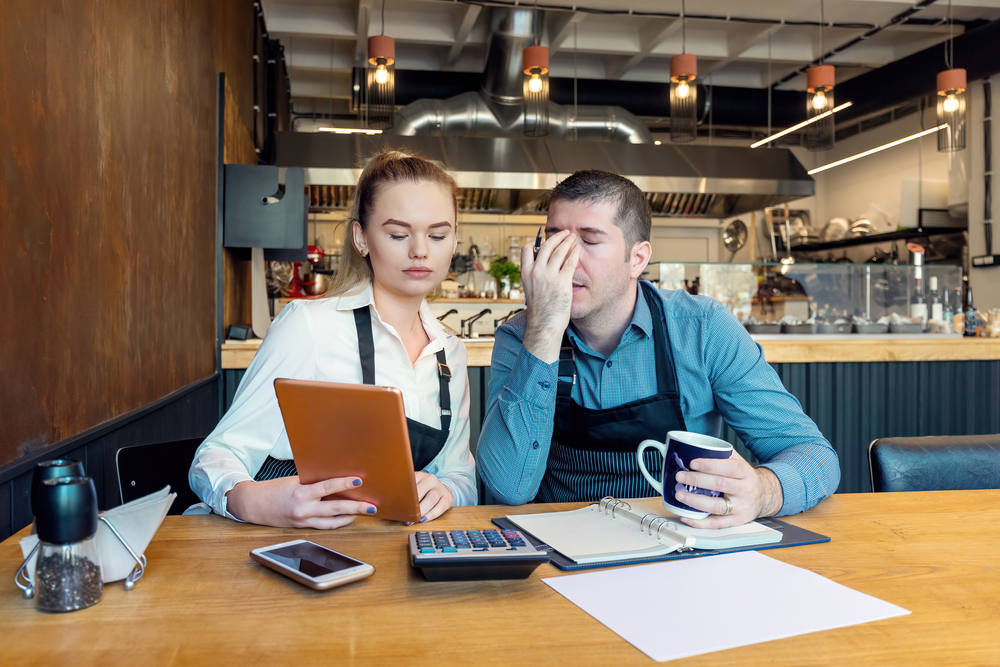 Go back two years ago when the COVID War was launched on Chinese Lunar New Year, The Year of the Rat.

First the Chinese locked down the city of Wuhan. Imagine, locking down a city of 11 million people! What would the news have been if New York City, with a population of some 3 million less than Wuhan was locked down to fight a virus?

The initial reaction from the West was that only in communist China would such dictatorial power over the people be imposed and enforced.

In lockstep, Italy followed the Chinese way, and the rest is history.

“THE CHINESE WAY, YOU WILL OBEY” became the way of the world. 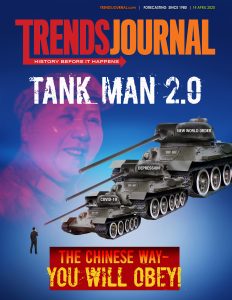 Constitutional Rights in nations that front as democracies were shredded by political boys and girls that took complete control of their nations, states and cities... imposing draconian COVID War mandates, lacking a scintilla of science, to kill the coronavirus.

Rather than killing the virus, after destroying the lives and livelihoods of billions for two years (as we had forecast they would), the same sociopaths, psychopaths and pathological liars that started the COVID War, are, (as we had also forecast) beginning to wind it down.

Some countries are abandoning hopes of their Zero-COVID policies and—in some cases—easing restrictions for the vaccinated after lockdowns have caused significant social and economic harm, and after months of protests.

Those who are unvaccinated will still face challenges to return to normal life, but major countries like England and France have announced an easing of their COVID-19 restrictions.

Jean Castex, France's prime minister, announced Thursday that many of the restrictions will be lifted for the vaccinated, including an end of capacity limit at concert halls, sporting events, and other indoor activities beginning 2 February, France 24 reported. Castex said the decision came after lower rates of infections began to emerge and the introduction of the new COVID-19 vaccination pass.

No Vax, No Freedom

The unvaccinated will not be able to enjoy these new freedoms. It was French President Emmanuel Macron who said that he wanted to make life as miserable as legally possible for the unvaccinated as a form of punishment. (See “LITTLE TYRANT MACRON: THE PISS OFF BOY” and “PROTESTS ERUPT IN FRANCE OVER NEW, TIGHTER RESTRICTIONS FOR VACCINE PASS.”)

We reported last week that the French government will now require a third booster for an individual to be able to obtain a health pass. This is a marked departure from its older guidelines that allowed French citizens with a negative COVID test to enter these establishments.

France 24 reported that Castex also said these health passes could be suspended if the rate of transmission comes down significantly in the country. The country has had an average of 320,000 COVID-19 cases over a seven-day period over the past week, with about 93 percent of French adults who have received at least one jab.

Castex pointed out that since the announcement of the new health pass, 1,000,000 French people have gotten vaccinated. He said, “That’s good, but not good enough.”

“We are a bit more confident in saying we can relax some of these constraints and let people return to life as normal as possible,” Olivier Véran, the health minister, said.

About 38,000 people took to the streets across France on Saturday to fight against the vaccination health pass. They said the new vaccination mandate is an infringement on their freedoms and a form of social “apartheid.” Many of the 5,200 protesters in Paris were supporters of Florian Philippot, the presidential candidate. There was also a protest in Bordeaux.

“People who have been vaccinated get sick, so what's the point?” Anaelle, a nurse in Bordeaux, said.

TRENDPOST: Gerald Celente said that the COVID war will end in late March to mid-April because the global economy cannot bear its weight anymore. The financial burden on the middle class and poor has become too extreme while the super-rich saw their wealth exceed their wildest dreams. (See “COVID WAR: RICH GOT RICHER, POOR GOT POORER,” “SPOTLIGHT: BIGS GET BIGGER, RICH GET RICHER” and “AMERICANS PUMPS UP THE RICH, CHINA PUSHING THEM DOWN.”)

TREND FORECAST: In the U.S., nearly 90 percent of restaurants saw indoor dining demand fall as fear of the Omicron variant spread according to the National Restaurant Association survey.

Over 75 percent of those surveyed said business conditions are worse now than three months ago, while over 50 percent said that their business is less profitable now than it was before the COVID War was launched two years ago.

“Alarmingly, the industry still hasn’t recreated the more than 650,000 jobs lost early in the pandemic, a loss 45% more than the next closest industry,” Sean Kennedy, the trade group’s lobbyist wrote in a letter to Congress.

Minus a major equity market meltdown, which is a reality, the restaurant business will bounce back strongly following the winding down of the COVID War.