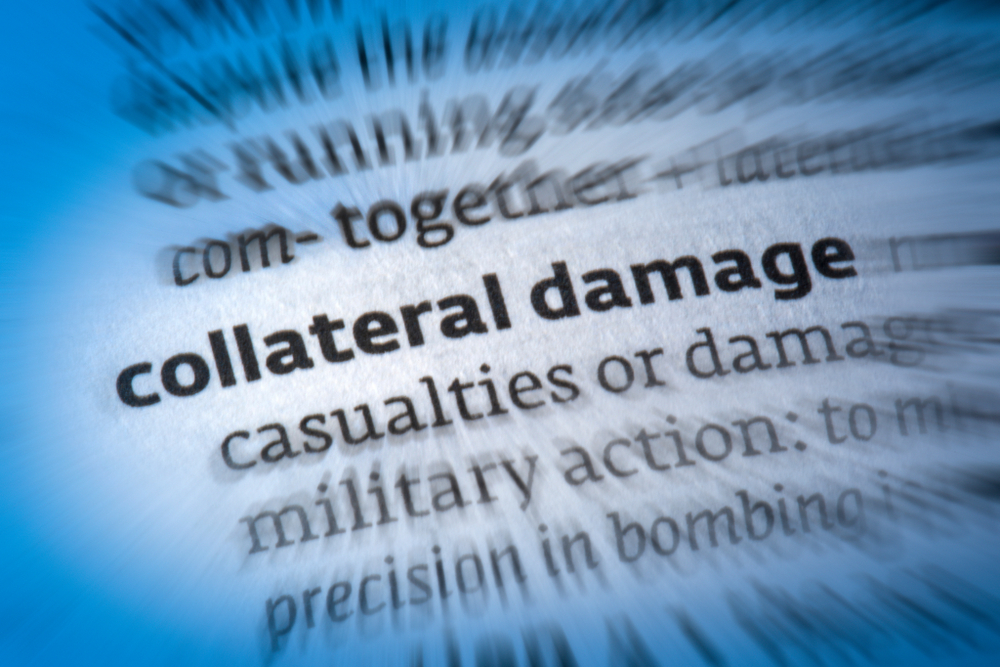 As Trends Journal subscribers have long known, since the COVID War was launched in the winter of 2020, we had forecast that hundreds of millions and lives and livelihoods destroyed by the War would be far deadlier than those killed by the virus.

Now, Jay Bhattacharya, a Stanford University professor of medicine, speaking on The London Telegraph podcast "Planet Normal," predicts that historians of the future will look at the world's COVID-19 lockdowns as "the single biggest public health mistake, possibly of all history, in terms of the scope of the harm" that such policies have caused.

These remarks appeared 10 June on Summit News, reported by Steve Watson. Prof. Bhattacharya is an epidemiologist, and is one of the authors of the "Great Barrington Declaration" (so named because it was written at the American Institute for Economic Research in Great Barrington, Massachusetts), which has been signed by thousands of scientists and public health professionals. We reported the declaration in our October 2020 article, "THE GREAT BARRINGTON DECLARATION: NO COVID FEAR."

His latest remarks echo what was posited in that document, that the various lockdowns and other restrictions introduced in the COVID War have imposed immense, unnecessary costs that will, over time, far outweigh the good they were intended to do; the cure will ultimately prove  far more harmful than the original problem.

One aspect of the harm done is that victims of other serious conditions have not been able to receive treatment, and that access to screenings for various maladies has been severely curtailed. In Africa alone, 400,000 additional deaths are expected from malaria and HIV, and half a million more are expected to succumb to tuberculosis, with global TB deaths expected to reach 1.4 million. In the U.K., the suspension of routine screenings could result in some 50,000 excess deaths from cancer.

But that's only part of the impact; the economic and mental health effects of the COVID War will continue for decades. This was expressed by Peter Nilsson, a Swedish professor of internal medicine and epidemiology at Lund University, who said, “It’s so important to understand that the deaths of COVID-19 will be far less than the deaths caused by societal lockdown when the economy is ruined.” It should be noted that Sweden did not lock down, and yet had lower death rates than other European countries that did.

TREND FORECAST: There are both positives and negatives of the COVID War. On the education front, while online learning is new and it has many problems, it is the beginning for “Interactive U,” the 21st century learning system to replace the antiquated Industrial Age factory model system created by the Germans in the late 1800s.

Also, it is a time for new sounds, styles and products in a post COVID World.  However, on a done note, the long term and immediate harm to children is evident in the hunger and malnutrition so many are suffering. Trends Journal wrote about this tragic byproduct of the COVID War in August 2020: "GOVERNMENTS’ 'CURE' WORSE THAN THE DISEASE."