COVID VICTIMS: THE BIGGER THEY ARE, THE HARDER THEY FALL 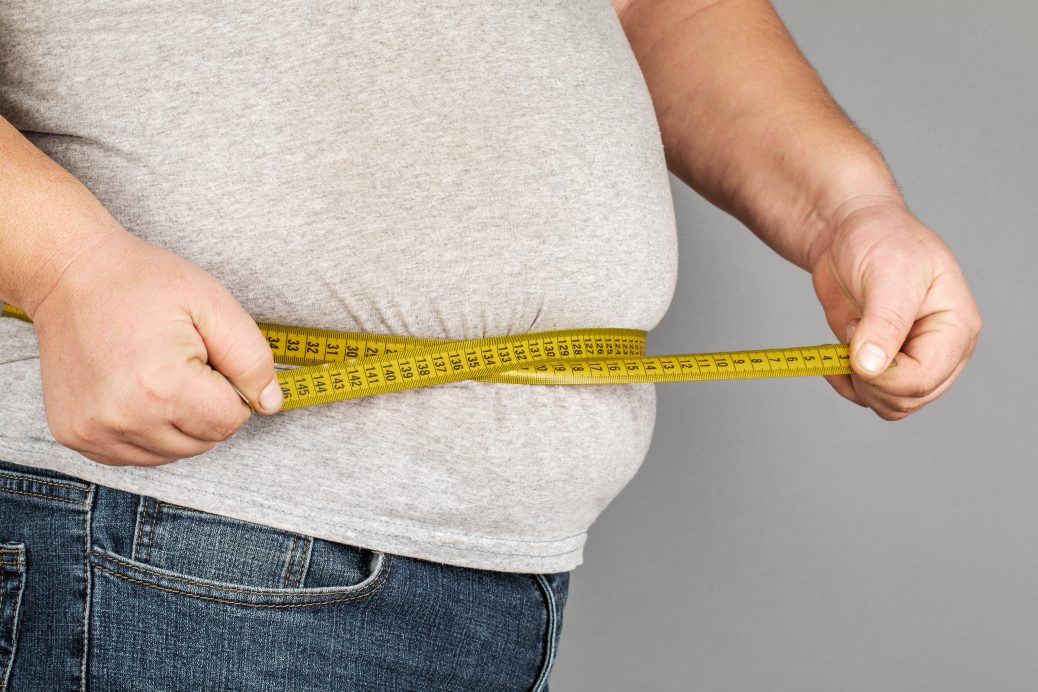 Totally absent from U.S. politicians and fear mongering mainstream media is the question as to why, when much of the world is recovering from the coronavirus outbreak, are Americans still dying from it?

First, it should again be noted that even at the worst estimate, most studies estimate that, as reported in such mainstream sources as the Wall Street Journal, between 0.5 percent and 0.1 percent of people who contract the virus are killed by it.

Second, some 50 percent of those who have died from the virus, both in the states and across the globe, are elderly from elder care homes suffering from pre-existing chronic conditions. And, people in their 80s are more than 20 times more likely to die than a person in their 50s.

According to the CDC, 76.4 percent of Americans who died from the virus suffered from at least one underlying medical condition. In Massachusetts, for example, a study showed of a reported 4,071 deaths, only 73 of the victims had no reported previous illnesses.

Obesity is becoming an expected norm. From middle America to the military ranks, coping not only with the physical and health effects of obesity but its emotional, societal, and psychological effects and their ramifications are forming the “Ready To Explode” trend that is exploding into a public health emergency.

And now, it is readily acknowledged that those suffering from obesity, Type 2 diabetes, and heart disease (which are more prevalent in the U.S. than most other nations) are victims of the virus.

“If we had better health outcomes. If we had less diabetes, less hypertension, less cardiovascular disease, then we would probably not see the morbidity that we see today from COVID-19,” said Monique Brown, Assistant Professor of Public Health at the University of South Carolina, who was quoted in the WSJ article.

As we previously reported, when the virus first broke out in Wuhan, China, those suffering from diabetes, high blood pressure, and other chronic ailments were the primary victims of the virus.

In a study published in the medical journal Diabetes, Obesity and Metabolism, they found virus deaths are at least 1.5 times higher for people suffering from diabetes, cancer, kidney, or heart or lung disease compared with those adults who were healthy. The study also concluded that more than 20 percent of hospitalized virus patients had high blood pressure and more than one in ten had diabetes.

A paper published this month by the University of Oxford and the London School of Hygiene and Tropical Medicine found that in Italy, were the average age of the those who died of the virus was 80 years old, data showed of 3,000 victims, two-thirds had three or more chronic diseases. The same findings were reported by doctors in France and the United Kingdom.

TRENDPOST: Again and again, with all of the media hype selling Fear and Hysteria, absent in their reporting is the fact that whole health healing – getting in the best physical, emotional, and spiritual shape – is the strongest defense to defeat the coronavirus… as well as many other illnesses.