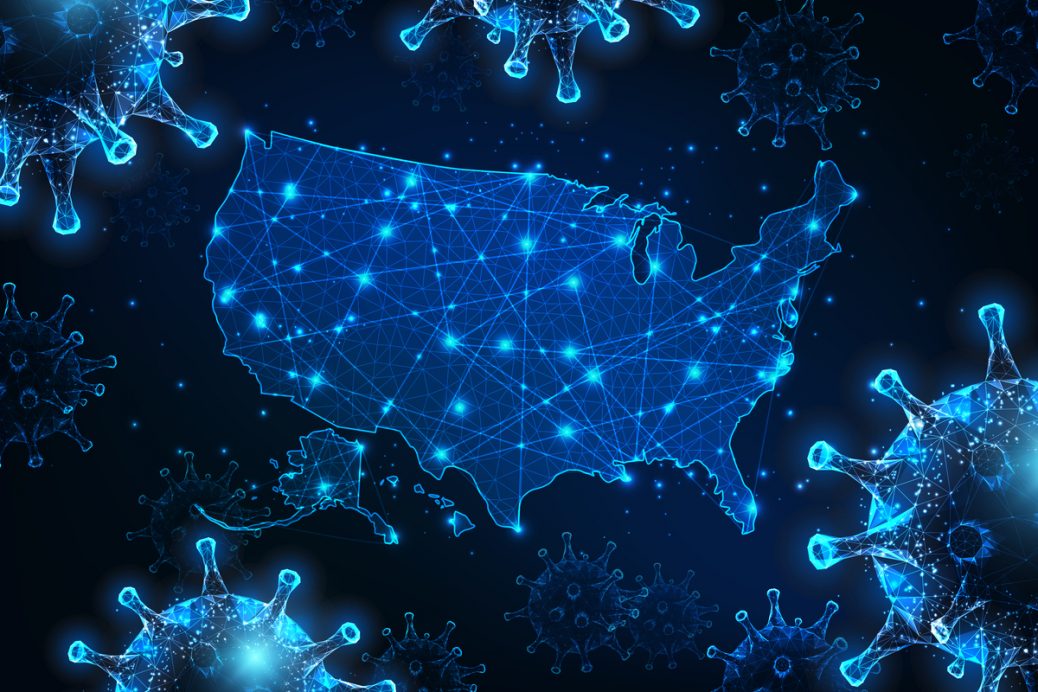 The U.S. announced on Friday that it will continue to bar nonessential travel at the borders with Canada and Mexico due to the lingering concerns with COVID-19 and variants.

The ban has been extended to at least 21 September, according to The Associated Press. The report pointed out that Canada has started to allow fully vaccinated Americans to enter.

Mark Agnew, the senior vice president of the Canadian Chamber of Commerce, told a local news station that he was disappointed that the U.S. decided to extend the ban.

“This creates confusion for travelers when all our members repeatedly tell us they are seeking predictability,” Agnew said. “This also distracts from the efforts that should be put into developing interoperable digital health credentials.”

Jaime Bonilla, the governor of Mexican state Baja California, also expressed dismay at the U.S. decision to keep the ban, The Washington Post reported. He told reporters that his state did “everything that was asked from them by the United States, including vaccinating more than 70 percent of the population against the coronavirus.” The paper also pointed out that there is a higher vaccination rate in Canada than in the U.S.

Border towns have been suffering an economic impact from the ban. In June, U.S. Representative Brian Higgins, the co-chair of the Congressional Northern Border Caucus, took to Twitter, and wrote, “There’s no other way to say it: another month’s delay is bullshit.”

Canadian Prime Minister Justin Trudeau also seemed perplexed by the decision from the Biden administration. He admitted that there has “always been a certain asymmetry in the arrangements” between the two countries since the start of the pandemic, according to The Post. He said Ottawa will “work together as much as possible to coordinate, make sure things are going well, but every country gets to make its own decisions.”

TREND FORECAST: As we have long noted, many major cities, such as New York City, depend on foreign tourism, especially in the hotel, restaurant, theatre and events sectors. The extended travel restrictions, renewed mask wearing mandates, vaccine passport requirements etc., will stifle economic rebounds across much of the globe.