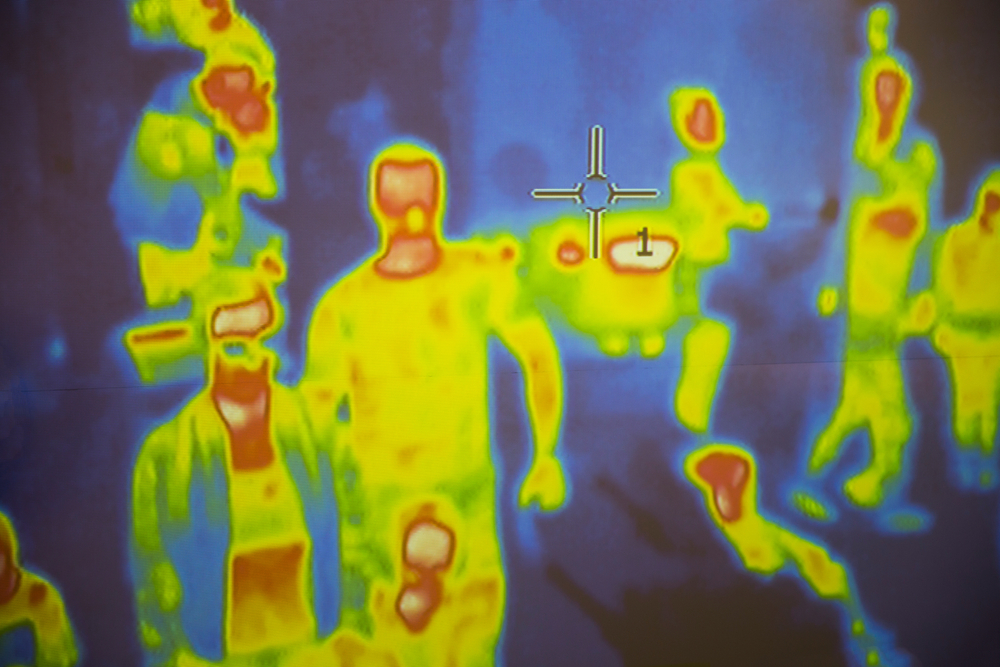 A recent outbreak of COVID-19 cases (100) in southern China threatens global trade because major ports have closed down terminals to keep the outbreak contained.

The Financial Times reported that the terminals in question are in Shenzhen, Nansha, and Shekou, and pointed to a steep drop in ships berthing at these facilities.

“It’s a question of the size of the terminal,” Lars Mikael Jensen of Maersk, the Danish shipping giant, told the FT. “This is a terminal that is active in all markets, one of the biggest in the world and it leads to some sort of ripple effect.”

The Wall Street Journal reported that an outbreak among dockworkers at Yantian, the container port in Shenzhen, essentially brought traffic there to a stop. The paper, citing brokers, said some ships there waited for up to two weeks before taking cargo.

About 160,000 containers are waiting to be loaded at the port that handled 50 percent more freight than the Port of Los Angeles last year, the report said. The paper reported that the price of shipping a 40-foot container to the West Coast of the U.S. is three times more expensive than last year, hitting $6,341.

The backup is expected to impact the prices of goods at Walmart and Home Depot. Although China’s exports are up 27.9 percent from last year, the numbers missed the expectation for 32.1 percent, according to Bloomberg.

“Here there is no end in sight,” Jensen told The Journal. “The Chinese will keep everything closed until they are certain COVID won’t spread.”

TRENDPOST: We note this article to further emphasize not only how the COVID War disrupted supply chains and in turn, with supply down and demand up, prices for many products have skyrocketed... but to also note as Round #2 of the COVID War begins, disruptions will push inflation even higher.

Furthermore, as we have detailed in this and numerous Trends Journals, “cases” don’t equal deaths. And China, where the COVID War was launched, with 1.44 billion people, has a grand total of an alleged 4,636 virus deaths... compared for example, to the U.S. with 332 million people and over 600,000 virus fatalities.

Thus, we question, why would they close down one of the other most important shipping terminals?