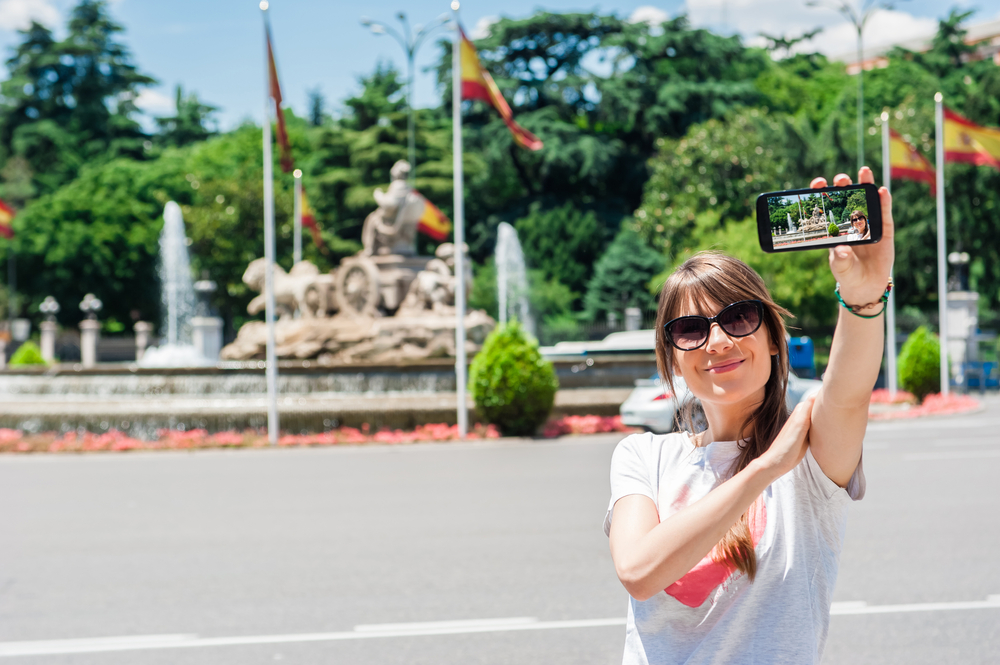 While much of the world is imposing strict COVID rules to live by, in Spain, freedom is first.

In Andalusia, the southern coastal region of the nation, the High Court of Justice has rejected a controversial proposal that would have required a COVID-19 passport for admittance to nightclubs.

As reported on 7 August by RT.com, the plan had been introduced last week by Juanma Moreno, the head of the regional government. It would have required an EU Digital COVID Certificate (described in the Trends Journal 13 July article "EU RELEASES 'DIGITAL GREEN CERTIFICATE' FOR COVID TRAVEL") or a negative PCR test or a negative antibody test in order to enter any indoor nightlife venue in the region.

The court ruled, however, that to require such "health passports" was discriminatory and a violation of citizens' constitutional privacy rights. It's unlikely that the court's decision will be appealed.

Spain has, since the start of the COVID War, recorded 4.57 million cases of COVID-19, and some 82,000 deaths. Spain's 2020 population, according to UN data, was a bit under 47 million. RT.com reports, however, that infection rates are now falling and the more infectious Delta variant may have peaked.

TRENDPOST: Trends Journal reported on 11 May that Spain was trending toward freedom, in "FREEDOM WINS BIG IN SPAIN, SETS TREND." And last month, as we noted on 20 July in "LAND OF THE FREE NOT U.S.: SPANISH COURT RULES LOCKDOWNS UNCONSTITUTIONAL," Spain's Constitutional Court declared that the very strict lockdown orders imposed by the central government in 2020 during the first wave of infections were also unconstitutional.

Yet, this Freedom movement is barely reported in the western media which instead sells the fear and hysteria of the need to fight the COVID War and that true “freedom” can only come when entire nations are shot with the Drug Lord’s vaccines.