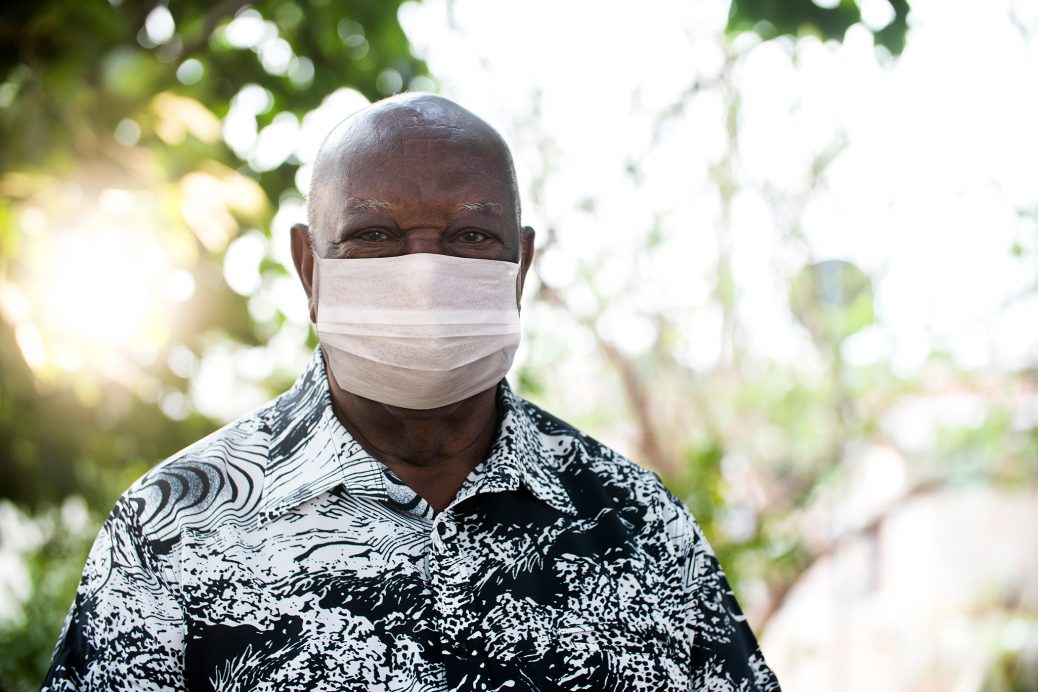 According to a report by the CDC, African-Americans and Latinos have been dying from COVID-19 at significantly higher rates. While blacks comprise just 13.4 percent of the U.S. population, they represent 22 percent of overall infections.

Latinos comprise 18.3 percent of the total population, yet they represent 33 percent of infections.

White Americans make up 76.5 percent of the population, but represent only 36 percent of total infections.

Senator Kamala Harris responded to the data: “The disproportionate impact that COVID-19 has had on people of color is staggering.” She pointed to “disparities in access to health care, systemic barriers to affordable housing, an environmental injustice that existed long before the pandemic. The federal government must be proactive in righting these historical wrongs.”

TRENDPOST: Totally absent from the junkstream media and politicians, such as Ms. Harris, in the four months of COVID Pandemonium is any major discussion of how health matters. By the data, people with strong immune systems are not the victims of the virus.

As we have noted in the Trends Journal, African Americans often live in low income, polluted areas and suffer from obesity and diabetes, which, according to the data, are chronic conditions highly susceptible to COVID-19.

HHS also notes that African American adults are 60 percent more likely than non-Hispanic white adults to have been diagnosed with diabetes, and they are twice as likely as non-Hispanic whites to die from diabetes.

“Many of our middle-aged population develop health problems like diabetes far earlier, and that puts them at risk,” said Eduardo González-Pier, a former deputy health minster in Mexico who was quoted in the Wall Street Journal article, “Virus Hits Younger People More in Poor Places.”

They noted that four in ten people who died in Mexico from the virus had hypertension, some four out of ten were diabetics, and a quarter overweight.

Overall, 70 percent of Mexicans are overweight and 15 percent are diabetics.