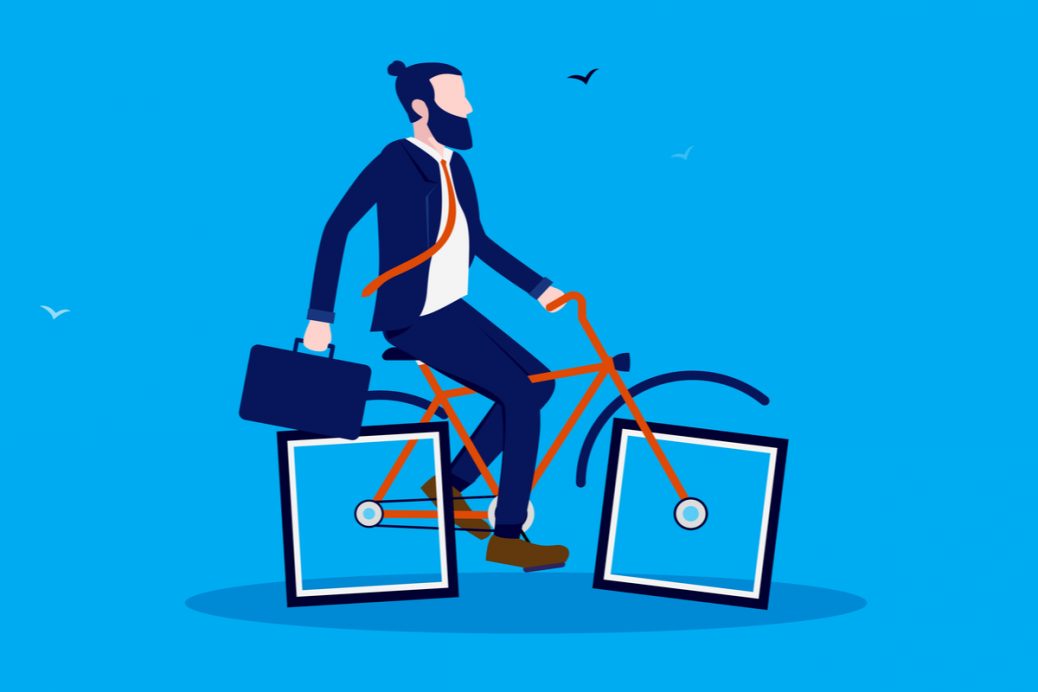 As of 3 January, New York City's average daily number of COVID-19 cases had increased by 517 percent over the average from two weeks prior according to yahoo.com. This high “case” rate keeps spiking regardless of 92 percent of Manhattanites getting one COVID shot and 80 percent of being double vaxxed.

Spreading the COVID Fear, not a word from the Yahoo Presstitutes of this fact or the herd immunity bullshit they were selling to get the people inoculated with the Operation Warp Speed gene therapy jab.

And this was despite the mandates put in place by former mayor Bill de Blasio, who decreed that as of 14 December children as young as 5 had to show proof of vaccination for admittance to entertainment, dining and fitness venues, and that as of 27 December everyone 12 and older had to prove they'd had two COVID jabs (except for those who'd had the one-shot Johnson & Johnson vaccine).

Similarly, New York State has seen an increase in its average daily cases over those from the preceding year, from 251,000 to about 400,000.

And Washington, D.C., also despite mask—and vax mandates, has experienced a record-breaking surge in COVID cases. Other major cities including Boston, Chicago and Los Angeles face similar situations. Los Angeles has logged a 644 percent increase over two weeks prior, despite its mask mandate having been reimposed in July.

TRENDPOST: On the basis of these figures, who could be blamed for concluding that such mandates accomplish precisely nothing in protecting people from COVID-19 infection? In "AMERICANS POLL ROUGHLY 50-50 ON VAX MANDATES" (14 Dec 2021), we pointed out how the nation is divided over such edicts; what's puzzling is how roughly half the nation still manages to believe, accept, and help implement the government's narrative that such mandates are necessary and beneficial.

And who, among the non-brainwashed portion of the nation, could be blamed for also concluding that such mandates may never have been about protecting people's health and well-being, but have always been about the government implementing, increasing and consolidating its control over people's lives?

For more of how the government has imposed their tyranny on the masses, watch Gerald Celente’s 5 January podcast with Judge Andrew Napolitano: Loss of Constitutional Rights Underway, Fight for Freedom or Lose it Forever.