COVID BOOSTERS ARE THE FUTURE? 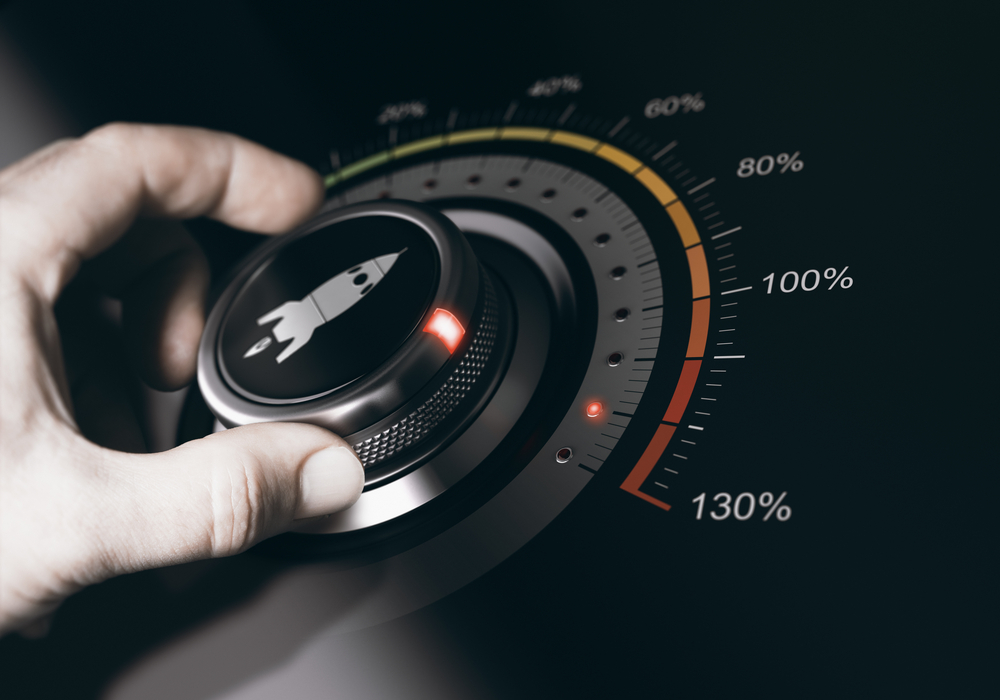 In a memorable line from the 1967 film The Graduate, Benjamin (played by Dustin Hoffman), a young man unsure of what career path to pursue after college, is given some pithy, succinct advice: "Plastics. There's a great future in plastics."

If that film were being made today, that advice might well be "Booster shots. There's a great future in booster shots."

We certainly didn't think that when the vaccines were first developed and touted as the remedy for the "pandemic." Back in 2 December 2020, when the Presstitutes, politicians and “health experts” started selling the COVID Jab, the public was led to believe that, according to America’s hyped-up infectious disease expert, Anthony Fauci, the American herd would reach herd immunity when 70 percent got the COVID vaccine.

But now we are being sold the line that booster shots are in everyone's future, and there may be no end to the need for them. There is, indeed, a great future in booster shots, especially for the companies that make them; see our Trends Journal 3 August 2021 article "NO LETUP IN SURGE OF VAX BIZ REVENUES."

Some 165 million people—about half the country's population—have been fully vaccinated. Vaccine producer Moderna expects that recipients of its two-dose vaccine will still need a booster shot in the fall to protect against new variants like Delta, and will seek approval in September for its boosters.

And Pfizer, admitting that its two-dose vaccine loses about 6 percent of its effectiveness every 2 months, plans to seek approval this month for its own booster shots.

So, a U.S. booster shot strategy is needed, to determine who receives them and when, and that is what the FDA expects to have in place by early September, according to a Wall Street Journal article appearing 6 August 2021. And that may be just in time for the people most in need of the additional shots: people over 65, the immunocompromised, and those who were first vaccinated in December or January and whose protection is now on the wane.

The WSJ article cites Israel as one of the countries that has already authorized boosters for its over-65 or immunocompromised populations. U.S. experts are still unsure whether boosters are necessary for the general population, but the incidents of fully vaccinated persons still testing positive for COVID-19 (even though almost none are being hospitalized nor dying), plus the vaccines' established reduction in effectiveness, may indicate a broader need for boosters.

The World Health Organization has called for a halt to booster shots until late September, because much of the world remains as yet unvaccinated. The U.S. is under pressure to donate vaccines internationally rather than use them for boosters domestically.

The FDA's booster shot strategy, when announced, will enable the U.S. government to determine who gets boosters and when, rather than let people decide for themselves and risk "confusion and combinations of shots that haven't been studied," the WSJ article concludes.

TRENDPOST: Go back to last December when so-called health experts, politicians, and the media began selling the COVID Jab. The line was that after two jabs, you’d live happily ever after, COVID-free for the rest of your life.

But as we wrote in the 20 April Trends Journal, that line began to fade when the Pfizer Drug Lord said booster shots would be needed. (See “PFIZER CEO: THIRD TIME IS A CHARM”).  We noted a CNBC headline: Pfizer CEO Albert Bourla said people will ‘likely’ need a third dose of a COVID-19 vaccine within 12 months of getting fully vaccinated.

Earlier in April, Pfizer put out a press release stating its clinical trial showed the vaccine to be effective six months after a second shot. But the CNBC report clarifies that “more data is still needed to determine whether protections last after six months.”

Bourla also stated, “It is extremely important to suppress the pool of people that can be susceptible to the virus.” He said “it’s possible people will need to get vaccinated against the coronavirus annually.”

He’s not the only drug dealer CEO to be pushing the annual jab:

“The comment comes after Johnson & Johnson CEO Alex Gorsky told CNBC in February that people may need to get vaccinated against COVID-19 annually, just like seasonal flu shots. Researchers still don’t know how long protection against the virus lasts once someone has been fully vaccinated.”

“We don’t know everything at this moment. We are studying the durability of the antibody response… It seems strong but there is some waning of that and no doubt the variants challenge… they make these vaccines work harder.”

TRENDPOST: As for these new reports from big drug dealer CEOs saying third doses are likely needed and people should be prepared to get vaccinated for COVID every year, there is solid, scientific reasoning to question whether their profit motives outweigh their concern for the public’s health.

As stated clearly in a 2012 article published in The Independent,

The article cited data showing drug companies spend significantly more on advertising and promotion than they do on research for new and better medicines. The article was titled, “Drugs companies putting profit ahead of medical discoveries, warn scientists.”

Yet those who are hesitant to get vaccinated are called “irrational” and “conspiracy theorists” for doubting pharmaceutical companies and refusing to be jabbed with a vaccine that has not been tested for long-term reactions and has questionable efficacy.

In addition, despite the FDA, which is supposedly vigilant in its protection of the American public, it has backed the big drug dealers’ drugs that the CDC says are deadly: “Prescription drugs have become the fourth leading cause of death in the U.S. They kill more Americans than breast cancer, prostate cancer, homicide, and suicide combined.”

And Harvard University confirms that “When you start a new drug, you have a 1 in 5 chance of having a major health problem caused by the medication.”