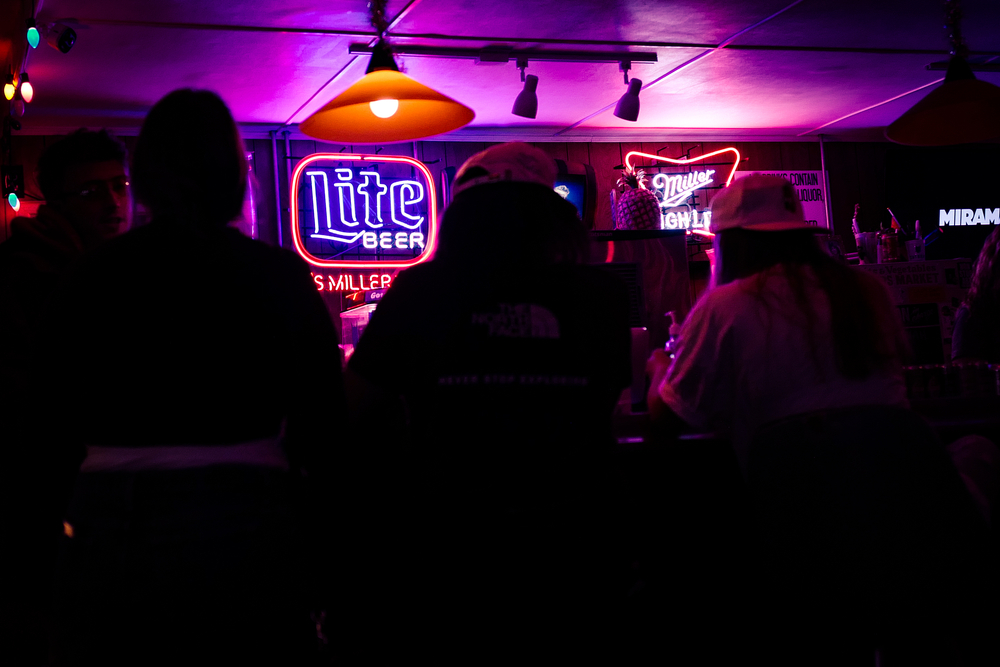 Emotionally and financially, the spirit of America is down in the dumps.

A recent Gallup poll found that U.S. consumers feel about as bad as they did during the financial crisis of 2009 despite coming off a year with record-breaking job growth, wage gains, and a soaring stock market.

CNN reported that “any sense of optimism that was apparent” after the COVID-19 vaccines were developed “has abated,” and about 7 percent fewer Americans say they are satisfied today than before the virus outbreak.

Other polls also suggest a relative feeling of malaise among Americans. A Monmouth University poll taken in January found that 7 in 10 Americans agree with the statement: “It’s time we accept COVID is here to stay and we just need to get on with our lives.”

COVID fatigue is seen to be playing a big role in people’s lives. The Wall Street Journal pointed out that salaries may be up, but so is inflation, which is at 7.5 percent despite assurances from the Federal Reserve last year that inflation would stay between 2 and 3 percent.

A survey conducted by NORC at the University of Chicago said more Americans considered themselves “not too happy” than those who said they’re “very happy” for the first time on record, according to the Journal.

A Marist College poll from December also found that only 49 percent of Americans were more optimistic than pessimistic for the world in 2022—months before Russia’s decision to invade Ukraine.

TREND FORECAST: The destruction of the human spirit as a result of the COVID War has been both forecast and analyzed by the Trends Journal since it broke out. (See “MENTALLY ILL POLITICIANS CREATING MENTAL ILLNESS,” “LOCKDOWN LUNACY CREATING ‘MENTAL HEALTH PANDEMIC” and “LOCKDOWN RESUTS: A ‘MENTAL HEALTH TSUNAMI.”)

And now, with the COVID War ending, as we had forecast it would, now with the Ukraine War and the fear of WWIII heating up, the human spirit will further decline.

On the opposite of the fear and hysteria spectrum, there are financial and spiritual OnTrendpreneur® rewards for new uplifting sounds, styles and movements that accentuate the positive desires of life on earth and eliminate the negative ones that dominate.