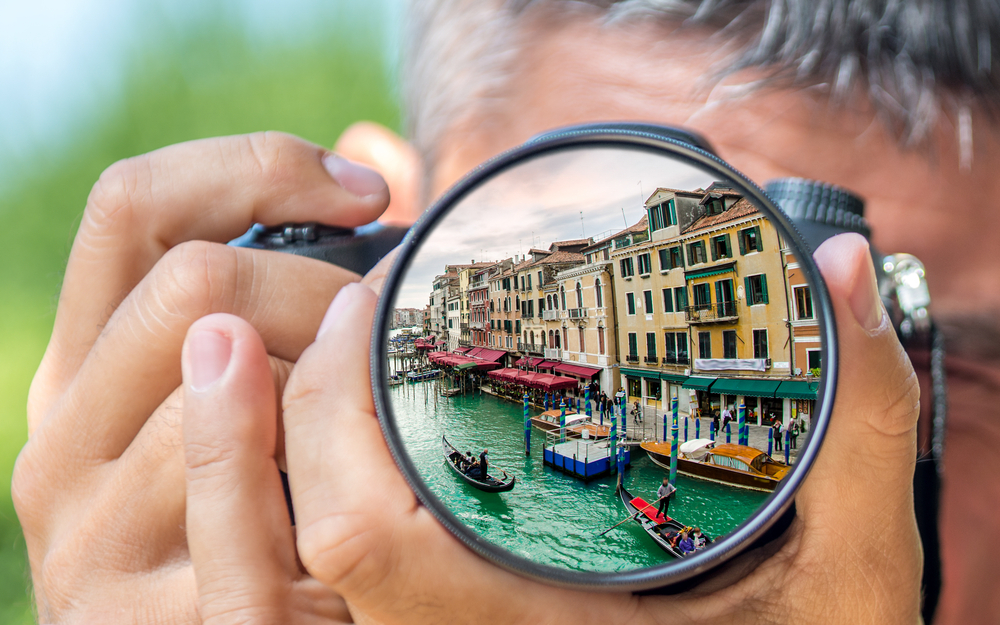 “Venice is watching tourists’ every move.”

CNN reported this disturbing fact on 13 January. The news network admired the efforts because Venice is swamped with millions of tourists and, in a “COVID world,” authorities could hardly be faulted for doing their utmost to proactively monitor tourists to protect the safety of the citizens.

Venice reportedly developed a comprehensive “tourist” tracking system, headquartered on the island of Tronchetto. Aside from the usual control-tower style center where banks of flat screens monitor camera feeds from around the city, there are also sophisticated tracking tools that can drill down to virtually every tourist anywhere they happen to be – though it’s unlikely they are unaware of just how much their every move is open to scrutiny.

Marco Bettini, co-director general of Venis, the multimedia and tech company that built the Smart Control Room, waxed enthusiastically about its capabilities. “This is the brain of the city. We know in real-time how many people are in each part [of the city], and which countries they’re from.”

The new system not only records what’s going on; analyzing the traffic and whether a waterbus is late and, if so, by how many minutes. The system also allows looking back, in a “time machine” fashion, to events and tourist whereabouts, from any time in the past, at least since the whole apparatus has been in operation.

TREND FORECAST: The use of invasive technology to monitor every action taken by citizens will continue to rapidly accelerate. From fighting foreign terrorists to the new war on domestic terrorism in a country near you, politicians will enforce government control measures to stop the resistance of any measures that stifle their powers of overseeing and ruling the general public.