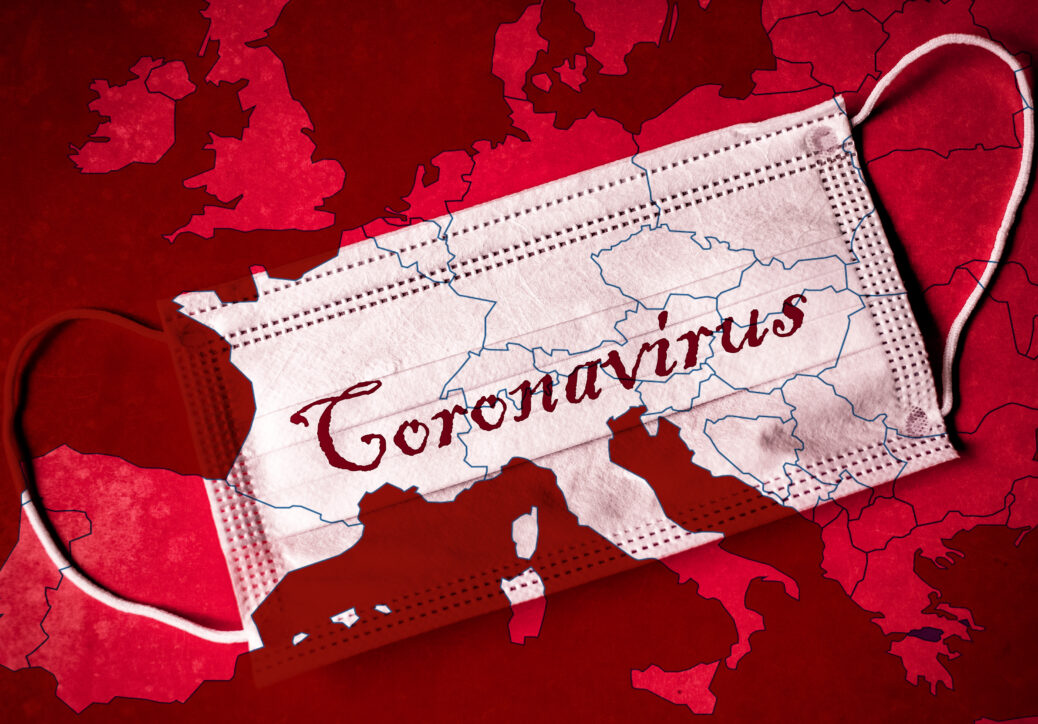 As of yesterday, 27 countries have either completely or mostly shut down their borders.

The European Commission has announced plans to ban all non-essential travel for 30 days throughout the entire European market (the Schengen Area). Ursula von de Leven, the Commission President, stated she was asking leaders of all the European countries to impose the border restrictions as of today.

Russia, which has a long border with a number of European countries where the coronavirus has been confirmed at a higher rate than anywhere other than China and Iran, has also ordered its borders closed.

As we go to press, other countries, which have either entirely closed their borders or banned flights and immigration from the EU, include Turkey, Libya, Ghana, Morocco, Tanzania, Tunisia, Ghana, Kenya, Tunisia, and Haiti.

Canada has closed its borders to “all foreign nationals” except Americans and even will prohibit any of its own citizens travelling abroad from returning if they exhibit any symptoms of the coronavirus.

TREND FORECAST: As we go to press, leaders of European Union countries have agreed to close the EU’s external borders in a new effort to slow the coronavirus pandemic.

This is the first step in forcing a new global closed-border policy. Building walls to keep foreigners from flowing in will no longer be a divisive political issue.

As the global economy plunges into the “Greatest Depression” and people do what they can to escape violence, corruption, crime, and poverty, borders across the globe will be tightly shut for decades to come.