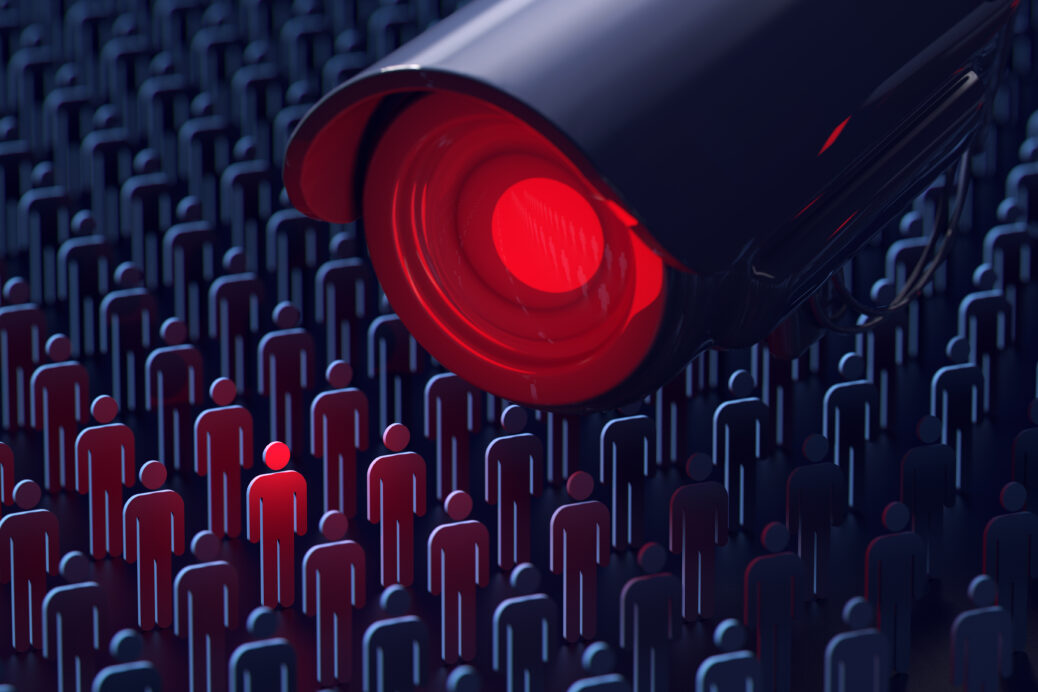 Taking advantage of the coronavirus scare, Congressional and Justice Department moves are being proposed to give government more control of the private lives of citizens.

The Senate Judiciary Committee is recommending passage of the “Earn It” bill, co-sponsored by Republican Senator Lindsey Graham and Democratic Senator Richard Blumenthal. Provisions in this bill allow the government to sue any website that doesn’t follow a mandated list of “best practices.”

Who will determine what the “best practices” are? A commission headed by Attorney General William Barr, who is on record advocating for the right of the government to seize any digital message, including those that are encrypted.

The Justice Department also has requested that Congress give it the emergency power to circumvent one of the key principles of American law, the right of habeas corpus, which guarantees a defendant the right to a judicial hearing after being arrested.

Norman Reimer, Executive Director of the National Association of Criminal Defense Lawyers, reacted to this push by the Judicial Department by stating, “So that means you could be arrested and never brought before a judge until they decide that the emergency or the civil disobedience is over.”

It also has been reported the U.S. government has been meeting with executives from Facebook, Google, Twitter, Uber, Apple, IBM, and other tech companies to discuss ways for the government to gain access to citizens’ smartphones to track their locations. The government says monitoring citizens’ whereabouts is “much needed information to combat this public health crisis.”

As Gerald Celente highlighted in a recent “Trends in The News” video, New York Governor Andrew Cuomo gave himself unlimited authority through executive order to deal with emergencies such as the coronavirus crisis.

Some international governments are also using the coronavirus pandemic to extend their powers.

In Lombardy, Italy, authorities have been monitoring location data from the smartphones of citizens in order to identify anyone defying the government’s lockdown orders.

In Israel, the gathering of mobile phone data, which was intended as a counter-terrorism strategy, is now being used to monitor the movements of citizens who either have or may have been exposed to the coronavirus. Israel’s Security Agency will no longer be required to get a court order to track the movements of any citizen.

Other governments either expanding surveillance of citizens under the pretext of public health concerns or proposing to do so include the UK, Belgium, Poland, Austria, South Korea, Singapore, and Taiwan.